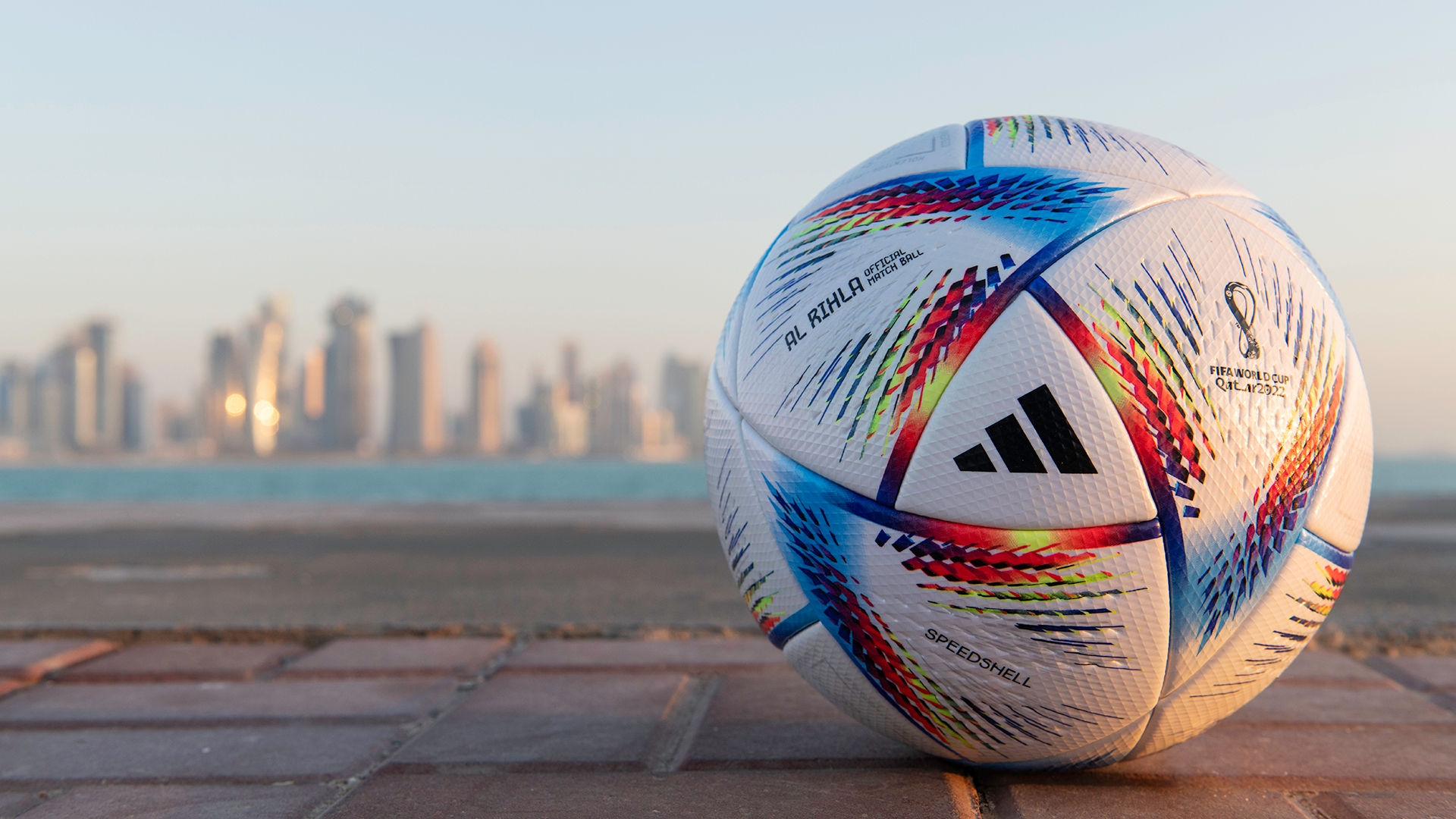 As for the 2022 World Cup in Qatar, the schedule for Europe’s top leagues this season has to be suspended for more than a month. For example, the Premier League or the top caste of the English League this season will be temporarily suspended on November 14 and restarted with Boxing Day (end of December).

The 2022 World Cup is also special because it will be held for the first time in the Middle East. According to Reuters, Qatar is the country with the smallest area to host the World Cup.

1. Dress modestly or cover up because Qatar is an Islamic country. Women can still wear baggy pants but should avoid short skirts, low-cut tops, and transparent dresses.

2. Take the green taxi Hail Karwa, Al Milion, and Alijarah, if you want to travel by public transport. Most of the three taxi drivers are fluent in English. The fare for the three taxis is also still measurable.

3. Pay close attention to the female and male signs in every public place such as a bank.

4. Pay attention to the customs of Islamic countries. Qatari people are known to be friendly so as much as possible greet or say hello every time they pass.

5. You can bargain when shopping in the suburbs.

6. Always have a bottle or drinking water ready because the temperature in Qatar can reach 40 degrees Celsius.

7. Always use a moisturizer or sunscreen to protect your skin every time you go out.

Do not do this:

1. Do not take photos or documentation without permission (from the police or armed forces) on sensitive sites.

2. Do not go barefoot on the beach because the sand will certainly be very hot.

3. Don’t wear bikinis on public beaches. You can wear a bikini or swimsuit on the hotel’s private beach.

4. Do not point footwear at the person you are talking to while sitting in a meeting. If you do that, you will be considered rude.

5. If you’re a man, don’t just talk or ask Qatari women in public. You also can’t shake a woman’s hand in Qatar, and vice versa.

6. Do not drink too much or carelessly drink alcohol in public places. Because alcohol rules in Qatar are very strict and there is zero tolerance for drunk drivers or people making noise.