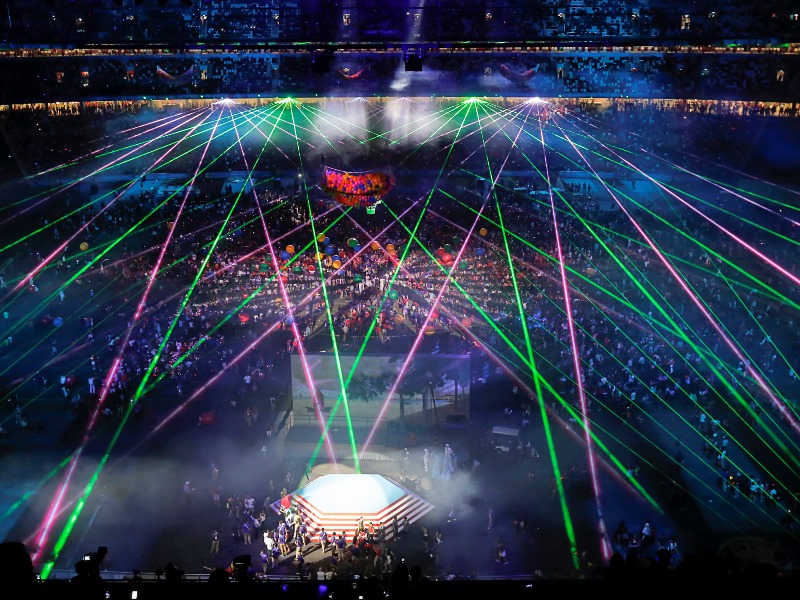 The Southeast Asian Games came to an end in a sensational way at Singapore’s new national stadium on Tuesday, June 16th. It ended after two weeks of continuous sports.

The president of the SEA Games Federation, Tan Chuan-Jin, presented a touching speech in which he characterized the previous two weeks as “extraordinary”. After that, Tony Tan, Singapore’s president formally announced the Games over.

Tan Chuan-Jin commented, “These Games will be the memorable one for many of us for years to come. It has been made possible by all the countries from our region.”

Tan Chuan-Jin mentioned about the sufferers of the Sabah earthquake and also about the companionship between the 11 ASEAN countries.

He expressed gratitude for all the people who made the Games such fame. He diverted attention towards two athletes: the Myanmar swimmer, Oo Shun Lei Maw, only 11 years old who became a sensation. But she could not keep up with her elder rivals. And towards Singaporean marathon runner Ashley Liew, who waited for the opponents to catch up after they took the wrong path.

He boasted, “These people and events that made the Games. This is the spirit of ASEAN and we have witnessed it at the SEA Games.”

Following the tradition, the SEA Games cauldron was doused and the SEA Games flag was lowered and entrusted to Malaysia, who will host the next session in 2017.

The audience numbered 50,000 gathered in the stadium to watch the two-and-a-half hour ceremony. More than 4,000 athletes performed and the games ended with fireworks, laser beams and a dance party presented by DJ Ferry Corsten.

“Singapore has definitely punched above its weight in these,” Mr. Nicholas Fang, the team’s Chef de Mission stated in a news conference. “If you look at population size, we are ranked ninth in Southeast Asia and yet we are able to fight among the top three places, it says a lot about the performance of the teams and the athletes and the sort of preparation that has been done.”

Dr. Tan Eng Liang and Mr. Nicolas Fang spoke in a joint comment, “Team Singapore has put in fantastic efforts to make this a successful SEA Games. They have inspired the entire nation repeatedly over the past 18 days, what a great way to mark Singapore’s jubilee.”