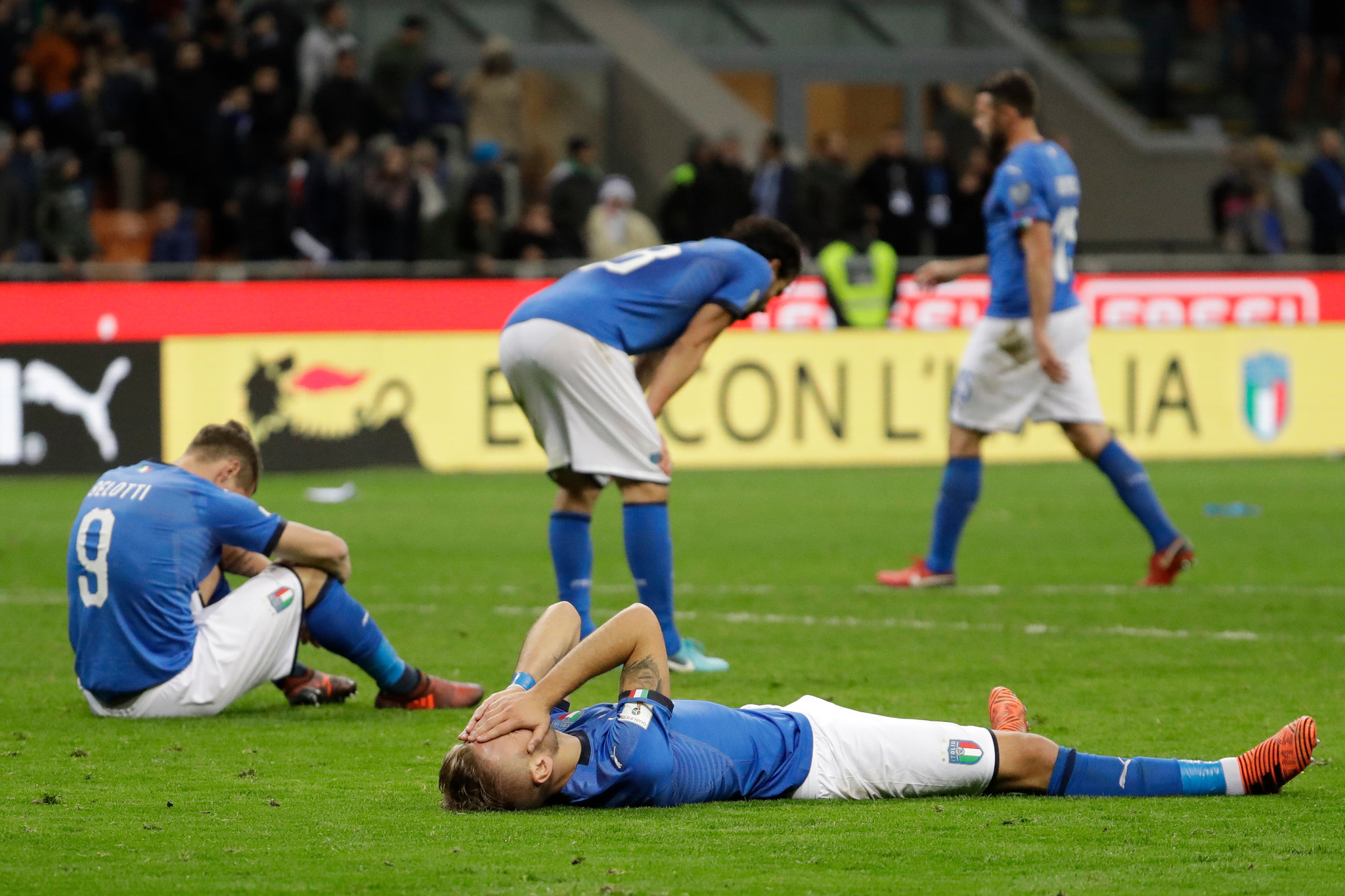 Four new teams ensured qualification for the 2022 World Cup on Thursday (24/3) and Friday (25/3). Saudi Arabia, Japan, Uruguay and Ecuador have now added 19 countries to the list of participants in the world’s biggest soccer party.

Saudi Arabia advanced to the finals as Japan won 2-0 over Australia. The reason is, Saudi Arabia and Japan can no longer be displaced from the top two positions in Group B as a condition for automatically qualifying for the 2022 World Cup.

Meanwhile, Uruguay ensured a World Cup ticket thanks to a 1-0 win against Peru. While Ecuador automatically qualify because its position in third place is safe even though Uruguay won.

Among the 19 countries that have been able to breathe a sigh of relief to prepare themselves, there are a handful of teams that can only bite their fingers. In fact, some of the teams that did not qualify had a track record of being a big country. Who are they?

The following is a list of the 3 major countries that did not qualify for the 2022 World Cup:

Italy’s 0-1 defeat against North Macedonia on Friday (25/3) early morning WIB surprised many people. Imagine, the status of the defending champion of Euro 2020 makes Gli Azzuri should be able to easily qualify for the 2022 World Cup.

However, they actually had to take the playoff route to be able to fly to Qatar. However, the only chance was wasted when they lost to the unseeded team by one goal in the closing seconds of the match.

Italy’s failure at the World Cup added to their long dark record after the 2018 World Cup, they also did not qualify. For the second time, Italian fans again have to bury their desire to see Gli Azzuri in this World Cup.

Just like Italy, the Czech Republic also had to bury the dream of appearing in the 2022 World Cup due to a narrow defeat.

The Czechs fell 0-1 against Sweden on Friday (25/3) with a goal in extra time. The result made the Czechs have to watch the 2022 World Cup again from the screen.

The last time the Czechs qualified for the World Cup was in 2006. At that time several top players such as Pavel Nedved and Jan Koller filled the line-up.

The Ivory Coast national team, which consists of several well-known figures, failed to qualify for the 2022 World Cup. A series of flashy names such as Eric Bailly, Franck Kessie, Serge Aurier, Nicolas Pepe and Sebastian Hallers were not able to bring the team to the world level.

This is the second consecutive failure for Ivory Coast because it failed to appear in the 2018 and 2022 World Cups.

Moments of a narrow 0-1 defeat against Cameroon closed their chances. Obtaining 13 points is not enough to qualify for the third round because Cameroon has more right to advance with 15 points.