3 Reasons why Ronaldo is stuck on the Man United bench

3 Reasons why Ronaldo is stuck on the Man United bench 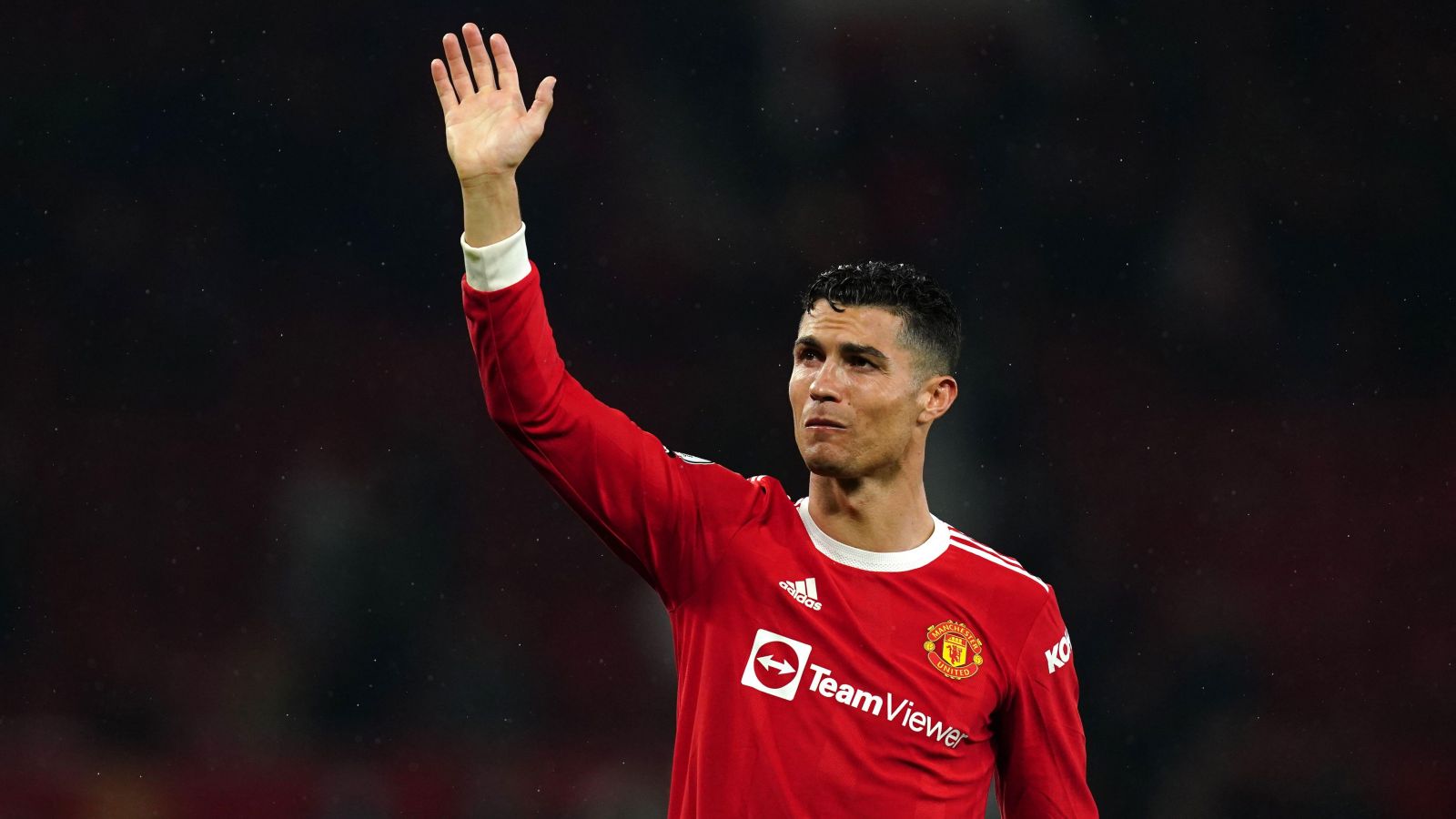 The chance for Cristiano Ronaldo to stay at Manchester United remains open, but the opportunity to play CR7 could be threatened in the Red Devils squad.

Ronaldo’s future seems to have got a bright spot as the megastar’s statement regarding pre-season matches.

In an upload on his Instagram account, Ronaldo stated that he would play in the Man United match against Rayo Vallecano which took place on Sunday (31/7).

Despite giving the code to stay at Man Utd, Ronaldo has the potential to find it difficult to get a place in the first team and instead will only be a substitute player at the club that once made his name.

Lazy Pressing
Ronaldo is not the type of player who wants to put pressure on the opponent. In the analysis of various parties last season, Ronaldo was labeled a player who did not want to press so that it became a separate gap for Man United.

Pressing will be an important factor as long as United play under Erik Ten Hag. The Dutch coach has emphasized the importance of playing pressing next season for the Red Devils squad.

To play pressing requires more stamina. At the age of approaching four, Ronaldo must work hard to make himself able to play by pressing opponents.

Late Join
Almost half of Ronaldo’s pre-season was spent with the drama of wanting to leave Old Trafford. When other players have started to get used to the Ten Hag style, Ronaldo doesn’t even understand the wishes of the former Ajax team architect.

Under these conditions, Ronaldo might get a special understanding from Ten Hag at the start of the season and watch other players play.

Goals Trend Down
Ronaldo is required to still be able to score goals. If he loses sharpness then there is certainly no place for him at United. Last season Ronaldo was Man United’s most fertile player, but when compared to the previous season, Ronaldo’s number of goals had decreased.

The ability of other players such as Marcus Rashford, Jadon Sancho, and Anthony Martial in scoring goals is a threat to Ronaldo.