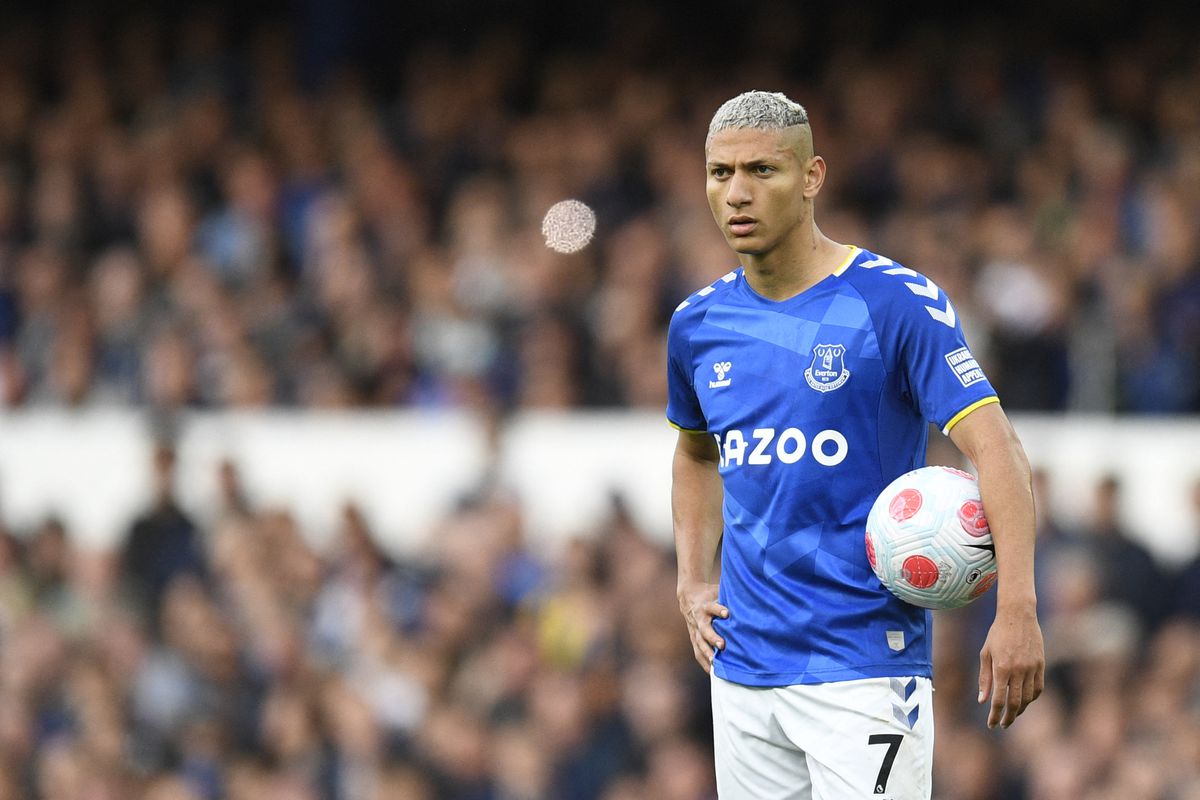 Reluctant to go to Real Madrid and PSG, Richarlison chooses Chelsea. Everton striker Richarlison admits that he would rather join Chelsea than accept offers from Real Madrid and PSG. The Brazilian striker is currently in the hunt for a European elite club transfer after his impressive performance in the 2021-22 season yesterday. Clubs such as Real Madrid, PSG, Arsenal, Manchester United and Chelsea are said to be ready to hit each other to secure the player whose full name is Rihcarlison de Andrade.

However, apart from Manchester United, the four clubs mentioned above are reportedly the most serious about signing the 25-year-old in the transfer market this summer. Reporting from TheSun, it is reported that Richarlison is more interested in joining Chelsea than Arsenal, Real Madrid and PSG.

Reportedly, the player who started his career with Atletico Mineiro is interested in working with Thomas Tuchel and believes he can win the title with the West London team. In addition, the reason Richarlison is also considered appropriate if he joins Chelsea is because he certainly has more playing time and still has the opportunity to win the title.

If you choose Real Madrid and PSG, he will definitely not be the main star or the main choice, considering that Madrid still makes Karim Benzema a priority, while PSG already has Kylian Mbappe. Meanwhile, Arsenal, the North London team’s game, which was somewhat inconsistent and difficult to compete for the title, was the reason why the Brazilian striker was reluctant to join Arsenal. According to reports circulating, the Blues are also willing to disburse funds worth 65 million pounds or more than IDR 1.18 trillion to pick Richarlison to Stamford Bridge.

On the other hand, the Everton coach who is also a Chelsea legend, Frank Lampard has previously confirmed that he is reluctant to let go of one of his flagship players. Naturally, Richarlison is the mainstay of the Toffees goal machine who became the club’s top scorer last season with a score of 11 goals in all competitions. Moreover, the player also helped Lampard escape from the brink of relegation so that he could still survive in the English Premier League next season.

However, Lampard’s desire to maintain his star is unlikely to be easy. Apart from the attractive offer for the player to be able to take part at a higher level, Everton’s financial condition is also currently reportedly in trouble. In fact, they had to sell a lot of players in order to keep the club’s balance sheet in balance. In addition to Richarlison, a number of other Everton players such as Dele Alli, Fabian Delph, Allan, Salomon Rondon and Andros Townsend are also mentioned in the Blue Merseyside Team’s selling list.

Thus, like it or not, Frank Lampard seems to have to give up if Richarlison will join Chelsea this summer.