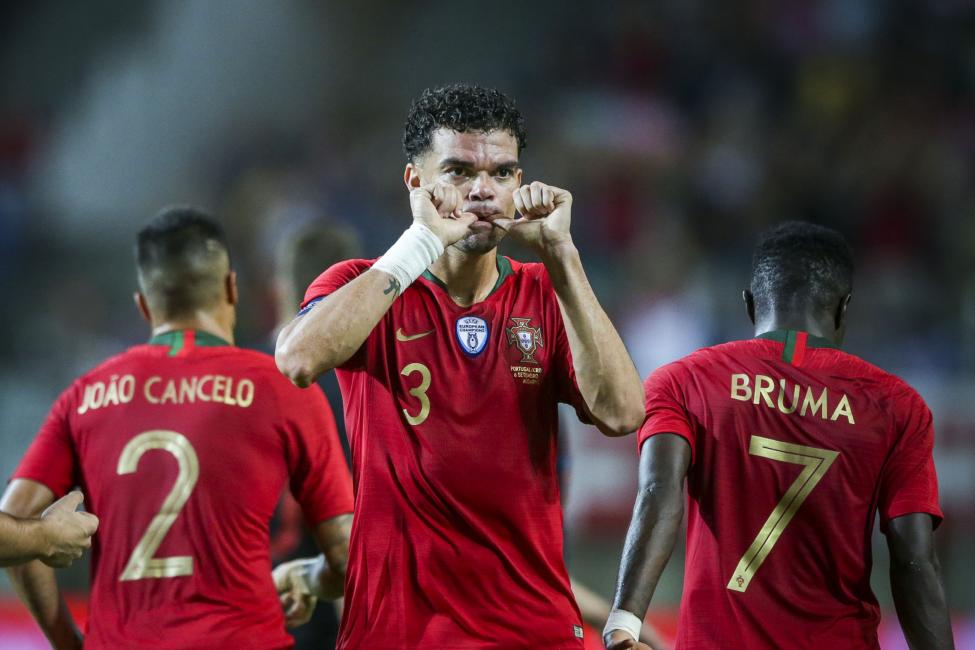 There are 5 naturalised players from Brazil who will be discussed in this article. As is known, the naturalisation process in a National Team is commonplace.

In addition, quite a lot of Brazilian players are naturalised by other countries and can actually be more accomplished. So, who are the players in question? Here are 5 naturalised players from Brazil who are worldwide:

In fifth place is Diego Costa, a Brazilian-born player who previously had two nationalities, namely Brazil and Spain. Although previously had joined in two matches with the Brazilian national team. However, Diego Costa prefers to join Spain.

Deco is widely known as the legendary Portuguese national football team. He started his career with National and Corinthians. Although he often defends Portuguese teams such as Benfica, Alverca, Porto and Salgueiros, Deco is actually a Brazilian born.

A long career in Portugal, he also decided to play for the Portuguese national team. With the Portugal national team, he was often trusted to fill the main squad. From his debut until his retirement in 2013, Deco has played 75 times and scored five goals.

When talking about Thiago Alcantara’s background, it’s actually quite unique. The reason is that both Thiago Alcantara’s parents are Brazilian, it’s just that he was born in Italy. However, Thiago Alcantara actually started his career in Spain. He made his debut at the age group level with Barcelona. Growing up in Barcelona, ​​he also managed to penetrate the main team of the Blaugrana (Barcelona’s nickname).

Thiago Alcantara only left Spain in 2013 to join Bayern Munich. Then, in 2020 he decided to move to Liverpool. Having the freedom to choose citizens, Thiago Alcantara chose Spain as his main citizen. He has also played for the Spanish national team since his debut in 2011. Until now, Thiago Alcantara has played 46 times and scored two goals.

Not much different from Diego Costa, Thiago Motta also previously played for the Brazilian national team at a young age. Thiago Motta was born in Brazil to be precise in São Bernardo do Campo.

Apart from Deco, another naturalised player belonging to Portugal is Pepe. Pepe is known to have been born in Brazil on February 26, 39 years ago. However, starting his career in 2001 ago, Pepe spent a lot of time in Portugal. At that time, Pepe decided to join CS Maritimo. Then in 2004, he decided to move to FC Porto.

Then only in 2007, Pepe joined the Portugal national team under the tutelage of Luiz Felipe Scolari. Pepe has signed to defend the Portuguese national team. Reporting from Transfermarkt, Pepe has played 127 caps with a record of seven goals since 2007 until now.

The decision to join the Portuguese national team was considered a good decision. Because, Pepe actually shone and managed to lift the 2016 European Cup. Together with Cristiano Ronaldo he won the prestigious international competition on the European continent.