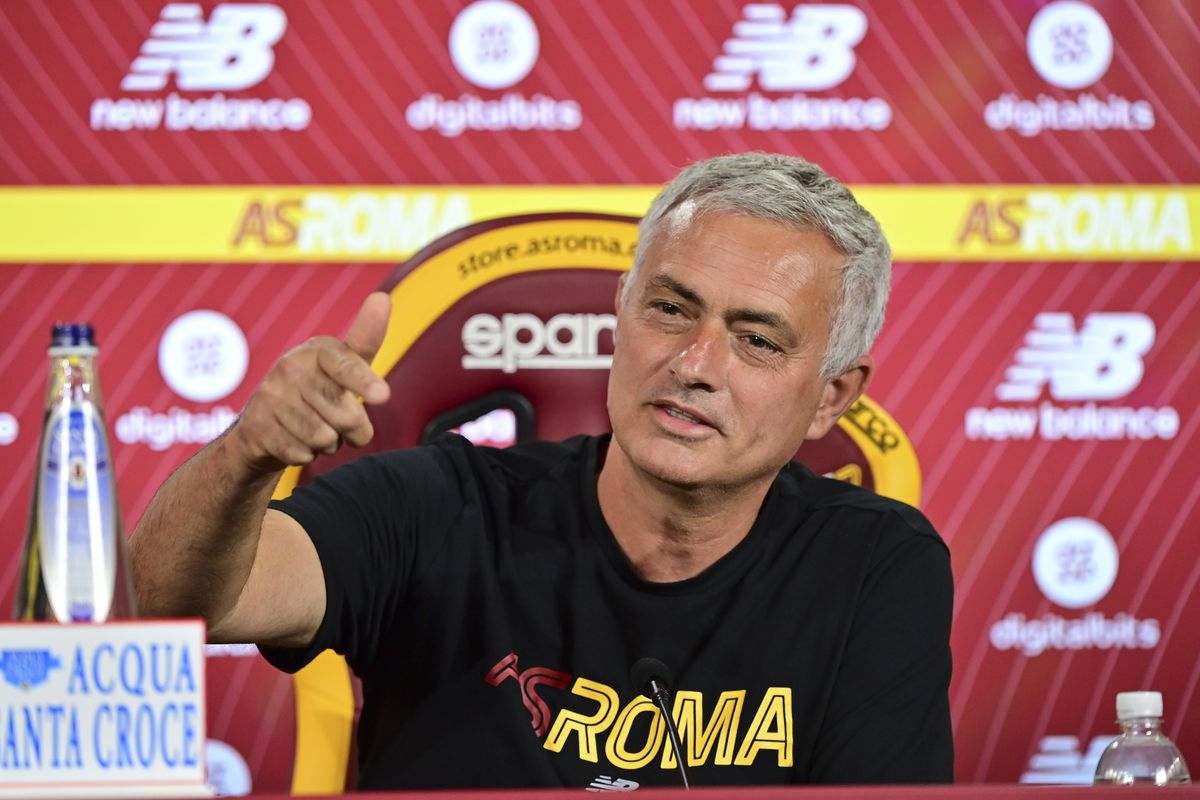 Roma’s winning goal was scored by Nicolo Zaniolo (32′). Thanks to that single goal, Roma also carved out some interesting facts after winning the European Conference League this season.

According to Opta Paolo’s report, Zaniolo (22 years, 327 days) is the youngest Italian player to score in a European competition final since Alessandro Del Piero (22 years, 200 days) in the 1996-1997 Champions League final. However, the goals of the two players produced different results for his team.

Zanioli’s single goal led to the title for Roma. Meanwhile, Del Piero’s goal did not bring Juventus to become champions at that time. The Champions League trophy actually belongs to Borussia Dortmund.

Feyenoord coach, Arne Slot, failed to bring his team to win the European Conference League this season. The failure worsened the Dutch coach’s record in the final of European competition.

3. Jose Mourinho is following in the footsteps of Giovanni Trapattoni

2. Jose Mourinho is the first coach to win a European competition with four different teams

Roma wins the inaugural edition of the European Conference League. This achievement broke I Lupi’s bad record in European competition. According to Opta Paolo’s report, Roma have won their first European title in their history and their first international competition since being the best at the 1960-1961 Inter-Cities Fairs Cup.

Despite finishing sixth in the Italian League this season, the European Conference League title was a solace for Mourinho’s men. This certainly adds to their motivation to perform even better in the 2022-2023 season.