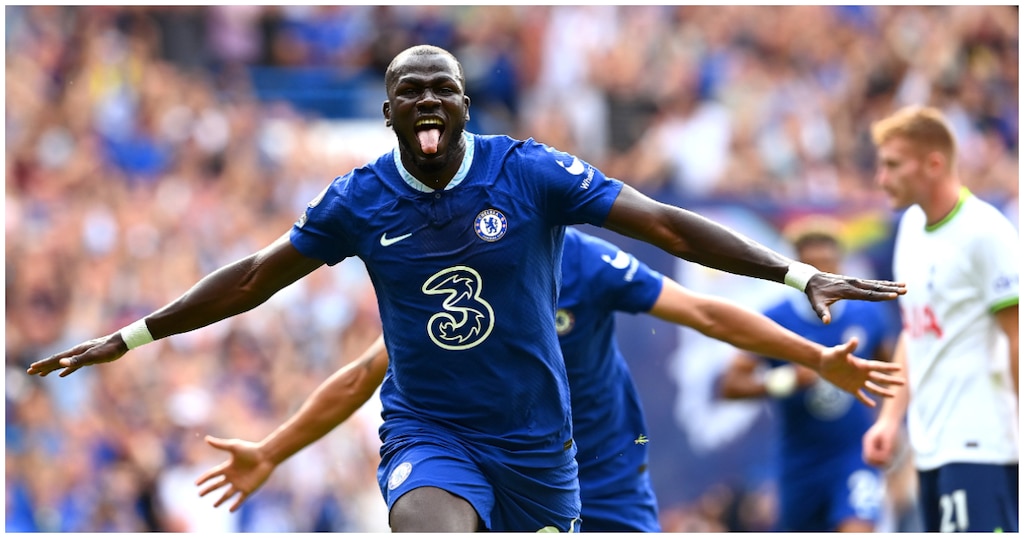 Chelsea became a team that many defenders left behind. Antonio Rudiger and Andreas Christensen, are two important names for the Blues who have officially left at this time. This is certainly a new problem for Chelsea. Therefore, they are trying to overcome it by recruiting a new defender in the summer of 2022.

Right on July 16, 2022, the Blues finally managed to bring in a new defender. Their choice fell to Kalidou Koulibaly. Koulibaly is a big name who has succeeded in bringing Napoli to climb to become a top team in Serie A. Come on, see interesting facts about Kalidou Koulibaly, a tough defender for Napoli who joined Chelsea!

Kalidou Koulibaly is a professional footballer who was born on June 20, 1991. The 31-year-old player usually plays as a central defender. Koulibaly is a player who graduated from the French football academy, FC Metz. From a young age he was known to have extraordinary talent as a defender.

Koulibaly began to be trusted to defend the FC Metz senior team on July 1, 2010. Of course, the team that caste in Ligue 2 gave him confidence thanks to the slick progress he successfully displayed.

Kalidou Koulibaly is actually a player who strengthens the French U-20 National Team. However, he has a family lineage from a citizen of Senegal. Perhaps, Koulibaly considers that the competition for players in the French national team is very difficult. Therefore, he decided to strengthen the Senegal national team since 5 September 2015. The decision he made was not a bad one. Because, Koulibaly has become a mainstay defender of the Senegal national team so far. In fact, Koulibaly also took part in bringing his country to the African Cup of Nations in 2022.

Apart from getting the title of champion, he also received personal awards. It was noted that Koulibaly had been Senegal’s best player in 2017 and 2018.

Kalidou Koulibaly is a big name who became famous when he played for Napoli. The Italian club found traces of the player while still in KRC Genk uniform. Napoli started recruiting Koulibaly on July 1, 2014. He was then successfully brought in from KRC Genk for 7.75 million euros (Rp117 million).

With Napoli, Koulibaly has appeared in 236 matches with details of 20,711 minutes playing in Serie A. In fact, as a defender, he also managed to pack 13 goals and 6 assists. He has successfully presented two titles so far for Napoli. Among them the Italian Super Cup trophy in 2014/2015 and the Italian Cup trophy in 2019/2020.

Kalidou Koulibaly has long been known as one of the top defenders on the European continent. Therefore, Chelsea are quite interested in signing him. The Blues are currently experiencing a defensive crisis. This happened due to the departure of the previous mainstay defenders, Antonio Rudiger and Andreas Christensen in the summer of 2022. Exactly on July 16, 2022, Chelsea finally managed to bring in a new defender. He is Kalidou Koulibaly. The Blues successfully recruited the former Napoli defender for 38 million euros (Rp 576 million).

Kalidou Koulibaly’s decision to accept Chelsea’s proposal is not a bad thing. Because, the new club he chose is currently known as a giant team that excels in the European arena. This actually benefits Koulibaly. Opportunities in winning the title even more wide open with Chelsea. Kalidou Koulibaly has been known to appear with the Chelsea squad in the 2022 pre-season match.

The performance he has shown so far is quite satisfying as a new player. Interestingly, can Koulibaly show his best performance in the English Premier League in 2022/2023?