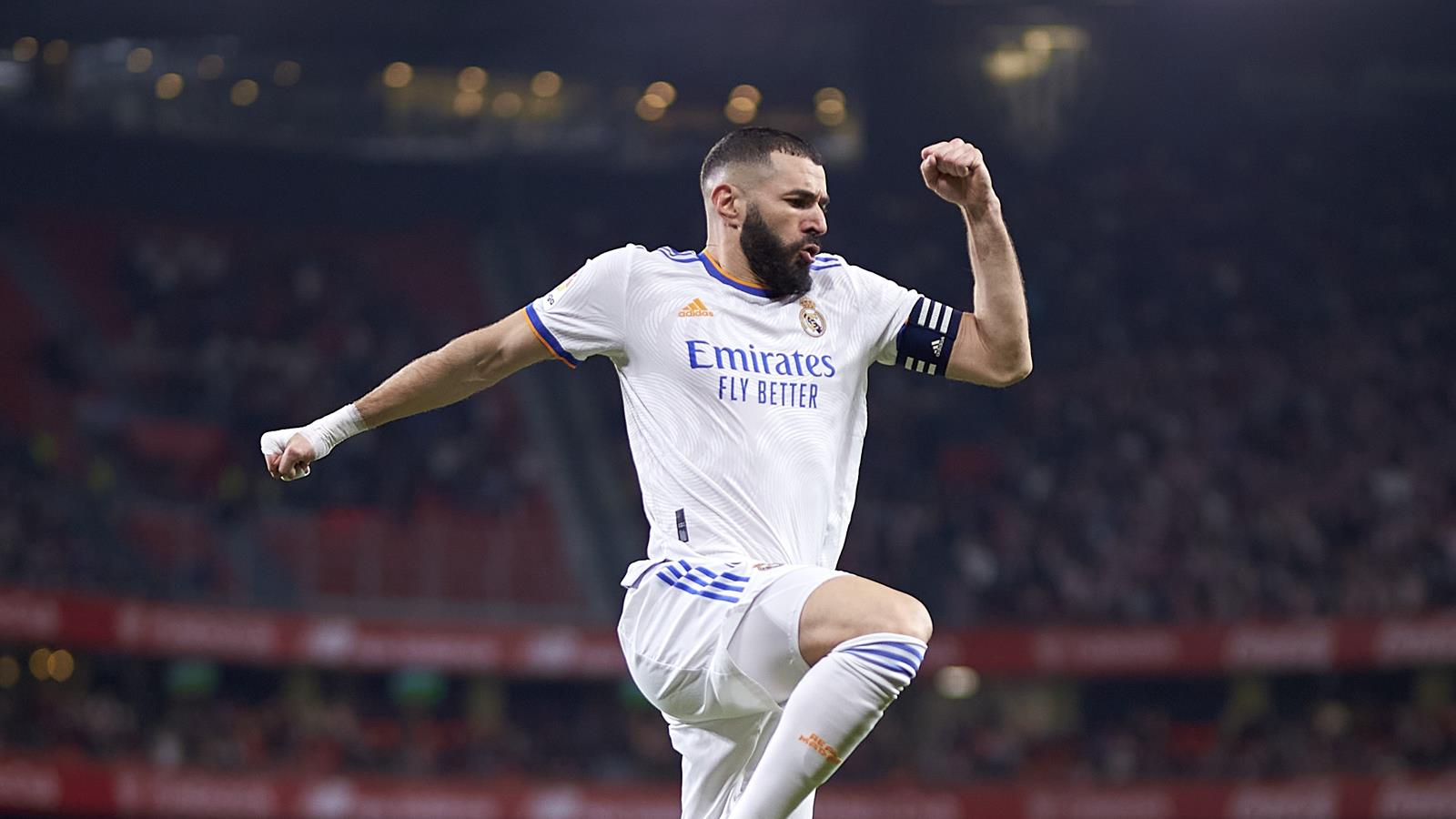 Real Madrid will face Liverpool in the 2021-2022 Champions League final. In that match, both teams clearly had a strong chance to become champions, but there were several factors that made Los Blancos – the nickname of Madrid – more favoured to be able to win.

The 2021-2022 Champions League final will take place at the Stade de France on Sunday 29 May 2022. Madrid with the status of the King of Europe will try to face Liverpool who are on fire this season. However, Madrid have a number of reasons to be able to become champions, so what are they.

In the last league meeting Madrid vs Liverpool, Los Blancos recorded much better results. El Real actually managed to win four and only lost once against Liverpool.

When totaled during their meetings in the Champions League, Madrid won four, drew one and lost three times to Liverpool from their eight meetings. However, it should be noted that in the last five meetings, Madrid are stronger than the Reds.

It is undeniable that Karim Benzema was one of the reasons Madrid could advance to the final. Currently, Madrid is the top scorer in the Champions League with a total of 15 goals.

However, Benzema can perform as well as he can not be separated from the great game Vinicius. The Benzema-Vinicius duo can clearly be a threat to Liverpool.

Real Madrid proved several times before going to the final that they have a winning mentality. Because against Paris Saint-Germain (PSG), Chelsea, and Manchester City, Madrid were able to win even though the circumstances cornered them. Madrid has several times made epic comebacks. Being left behind did not make the Madrid players mentally decline, they just kept the spirit to be able to turn things around. That mentality seems to have run in the blood of the Madrid players.

2. Many Choices of Dependable Players

If you look at the line-up used by the Madrid coach, Carlo Ancelotti, it seems that he only uses the same players. However, on the Madrid bench there are several players who can change the course of the game.

Call it like Eduardo Camavinga, Rodrygo Goes, Dani Ceballos, and even Eden Hazard and Gareth Bale who rarely get minutes to play can be a secret weapon for Madrid. With the depth of the squad, Ancelotti did not need to have trouble thinking about the strategy used.

Many mocked Ancelotti as a tactical poor coach because he always used the same formation and the same players.