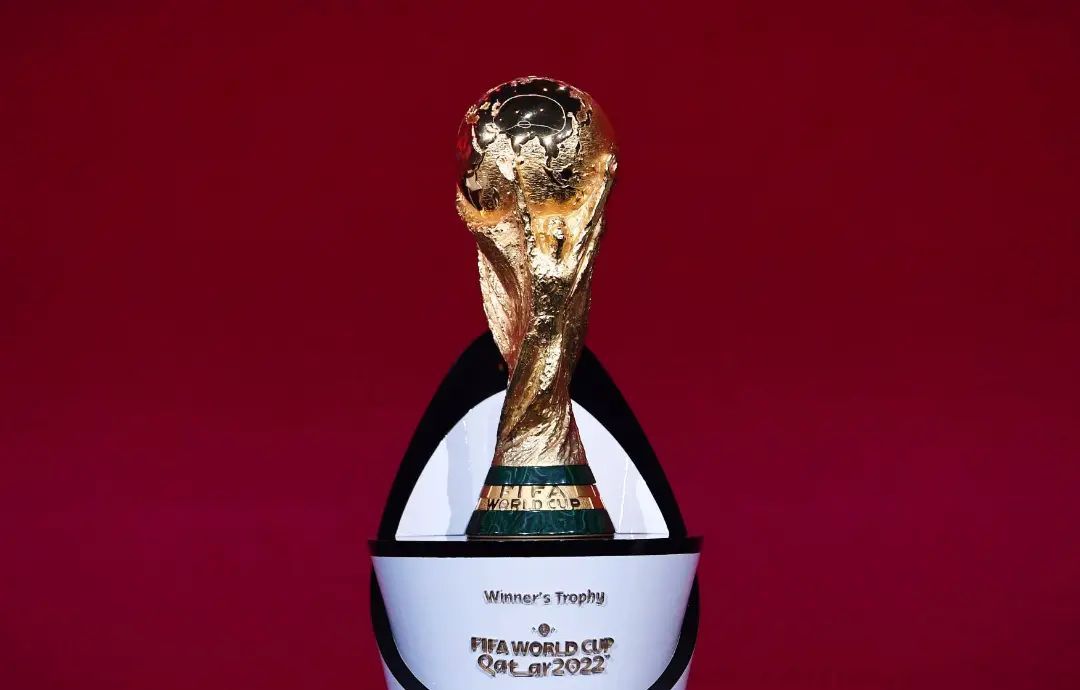 Although there are still three tickets left, the seeded pot for the draw or drawing for the 2022 World Cup has been released by FIFA. Here are the eight teams that are members of pot 1 aka the winning pot of drawing.

The plan for the 2022 World Cup group division draw will take place in Doha, Qatar on Friday (1/4). The position of the winning pot of the lottery is determined based on the best ranking in the latest FIFA Ranking.

Referring to the latest FIFA rankings, Belgium is still the world’s number one team, followed by Brazil and France. The winning teams like Germany occupy the second seeded pot.

Here are the eight seeded pot teams for the 2022 World Cup draw.

Acting as the host, Qatar qualified automatically without having to go through the qualifying round like other teams. Because of this status, Qatar entered the first seed pot and also automatically occupies Group A.

Although the special status does not mean that Qatar is not eligible to appear in the 2022 World Cup. Qatar is currently ranked 52nd in FIFA or better than Saudi Arabia, one of four Asian teams that have qualified for the World Cup. In addition, Qatar is the champion of the 2019 Asian Cup.

Currently Belgium is in the remnants of a golden generation. The failure at the 2018 World Cup and the 2020 European Cup (2021), frustrated Eden Hazard and his friends. However, they have never lost during the qualifying phase.

The 2022 World Cup is arguably the last medium for the rest of the Belgian golden generation and the new generation to make achievements. The opportunity is very open as long as it can appear more consistent than the previous edition.

As if never running out of generations, Brazil continues to produce reliable world-class players. With its new generation, the Samba team now looks to the 2022 World Cup title with confidence.

During the qualifying phase, Neymar Jr and his friends never lost. From 17 matches, Tite’s team won 14 wins and drew three. This is a special score compared to contestants from other continents.

As defending champions, France is confident of looking at the 2022 World Cup. Apart from being strengthened by most of the 2018 World Cup players, they also have young players who are on the rise like Kylian Mbappe.

Didier Deschamps’ team also performed consistently during the qualifying phase. Of the eight Group D matches, Paul Pogba and his friends have never lost. The details are five wins and three draws, with a collection of 18 goals.

The 2022 World Cup will probably be Lionel Messi’s last event with Le Albiceleste. Therefore Argentina is believed to try to perform optimally in every match played.

Referring to the qualifying results, Argentina does not deserve to be underestimated. Lionel Scaloni’s team has never lost. They have 11 wins and six draws from 17 matches. Of the 17 games that Messi collected seven goals.

Argentina also won the Copa America last year, a trophy that made Messi and his friends more confident.

Looking impressive at the 2018 World Cup and runners-up in the 2020 European Cup (2021), England is believed to be making a surprise at the 22nd edition of the world football party in Qatar.

During the qualifying phase, Gareth Southgate’s team did not disappoint. From 10 matches, Harry Kane and his friends won eight wins, two draws, and never lost.

Although they have not rediscovered the best generation after the golden era of Xavi Hernandez and his friends, Spain cannot be underestimated. Luis Enrique’s team is looking more solid and mature.

Of the eight matches in Group B of the 2022 World Cup Qualifiers, for example, La Roja have only lost and drawn once, with the remainder winning. The number of goals scored by Pedri and his friends is also quite high, 15.

Just like Messi, the 2022 World Cup is believed to be the final event for Cristiano Ronaldo before retiring. Portugal has won the European Cup with Ronaldo and now his ambition is to win the World Cup.

Unfortunately the appearance of Os Navegadores is less convincing. They were runners up in Group A in the qualifying round, so they had to play further matches against Turkey and North Macedonia. Luckily they were able to escape the eye of the needle.