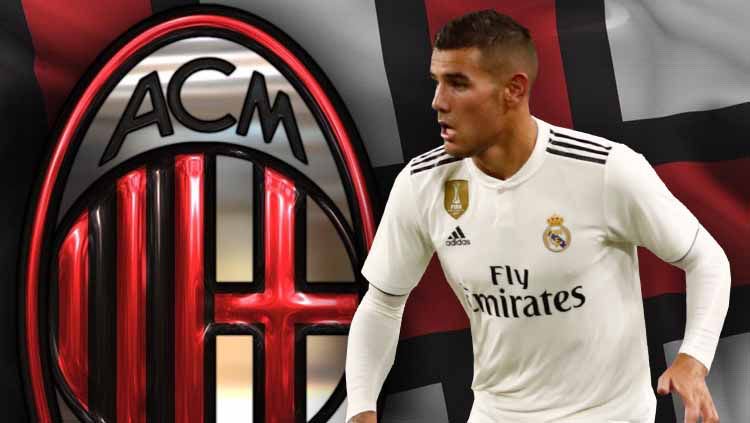 AC Milan is reported to have completed negotiations with Real Madrid for the transfer of Theo Hernandez. AC Milan will tie the player with a six-year contract.

Apart from Dani Ceballos, who became the main shot, Maldini also tried to complete the transfer negotiations for Theo Hernandez. And, negotiations so far have run smoothly.

Marca reported that Theo Hernandez had agreed to move to AC Milan. He has made a personal agreement with the Rossoneri and will receive a six-year contract.

However, at this time the Milan side still completed some details about the transfer of the 21-year player with Real Madrid. One of the issues discussed is the matter of transfer fees.

Real Madrid bought Theo Hernandez from Atletico Madrid in 2017, at a price of 30 million euros. However, Los Blancos are now ready to sell Theo Hernandez at a cheaper price to AC Milan.

Reports from the site Gianluca Di Marzio mention that Real Madrid only asked Milan to pay only 20 million euros for Theo Hernandez. Of course, this facilitates Milan’s move to bring the player to the San Siro next month.