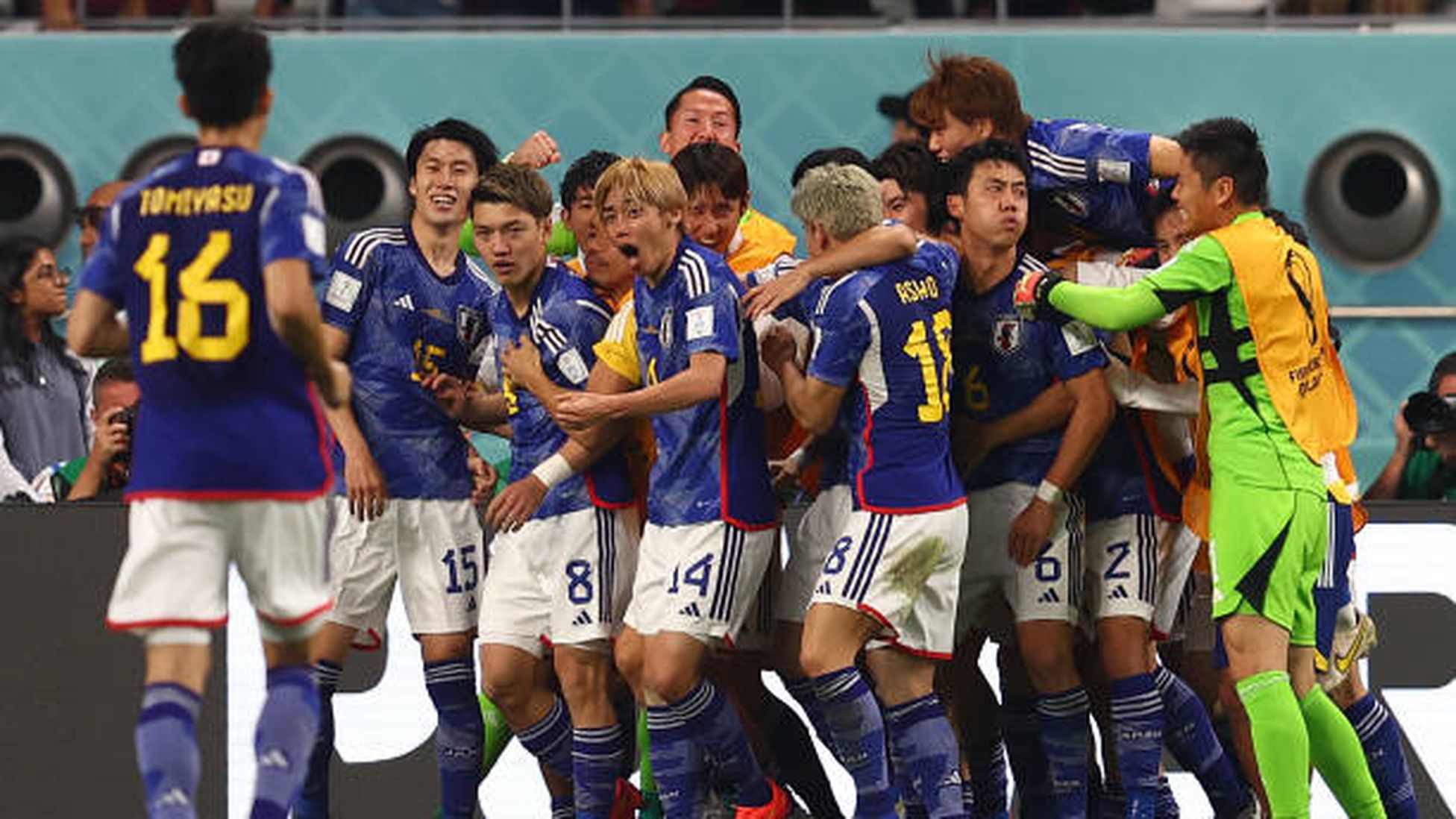 Japan successfully overthrew the four-time world champion Germany with a score of 2-1.

Having fallen behind first, Japan was finally able to make a comeback over Germany.

This score is also the same as when the Saudis overthrew Argentina the day before.

The Germany vs Japan match was presented in Group E of the Qatar World Cup.

The Japan vs Germany match held at the Khalifa International stadium.

Quoted from SportReviews from the official FIFA website, let’s see the summary of the match between Japan vs Germany.

Germany took the lead in the 33rd minute.

Japan was confined by Germany throughout the first half until they could only control 19 percent of ball distribution.

However, in the second half it was slowly but surely preceded by a series of brilliant saves by Gonda.

Solidifying their defensive line, Japan stepped up the tempo in the final periods of the second half.

Finally in the 75th minute equalized from Ritsu Doan’s goal.

This goal began with Kaoru Mitoma’s movement which pierced the German defense.

The German number one goalkeeper managed to ward off Minamino’s kick.

However, Ritsu Doan grabbed the ball and threw it into the net.

It was no longer possible for the ball to be guarded by Neuer, who had fallen dead a step.

The game looked like it might end in a draw, but it was seven minutes before the end of normal time.

However, in the 83rd minute, Takuma Asano met Kou Itakura’s long ball from the Japanese defense.

Asano did a sprint that Nico Schlotrerbeck couldn’t keep up with.

Asano then beat Neuer from a tight angle.

Germany desperately tried to equalize in the last minutes.

They wanted to avoid the fate that Argentina had suffered but their efforts to score failed.

Japan also won this match and at the same time the second team from Asia who was able to surprise by winning.

8 of them were on target, while Japan could only make 3 attempts on target out of a total of 11 attempts.

But because it was more clinical, Japan won this fight.

This defeat repeated Germany’s nightmare, which also fell in the 2018 World Cup phase match from Mexico.

At that time, Germany was also defeated by South Korea and eventually eliminated from the group phase.