Ahead of Chelsea vs Tottenham Hotspur in the 2022-2023 Premier League: Thomas Tuchel Finds How To Beat Harry Kane

Home » Football » Ahead of Chelsea vs Tottenham Hotspur in the 2022-2023 Premier League: Thomas Tuchel Finds How To Beat Harry Kane 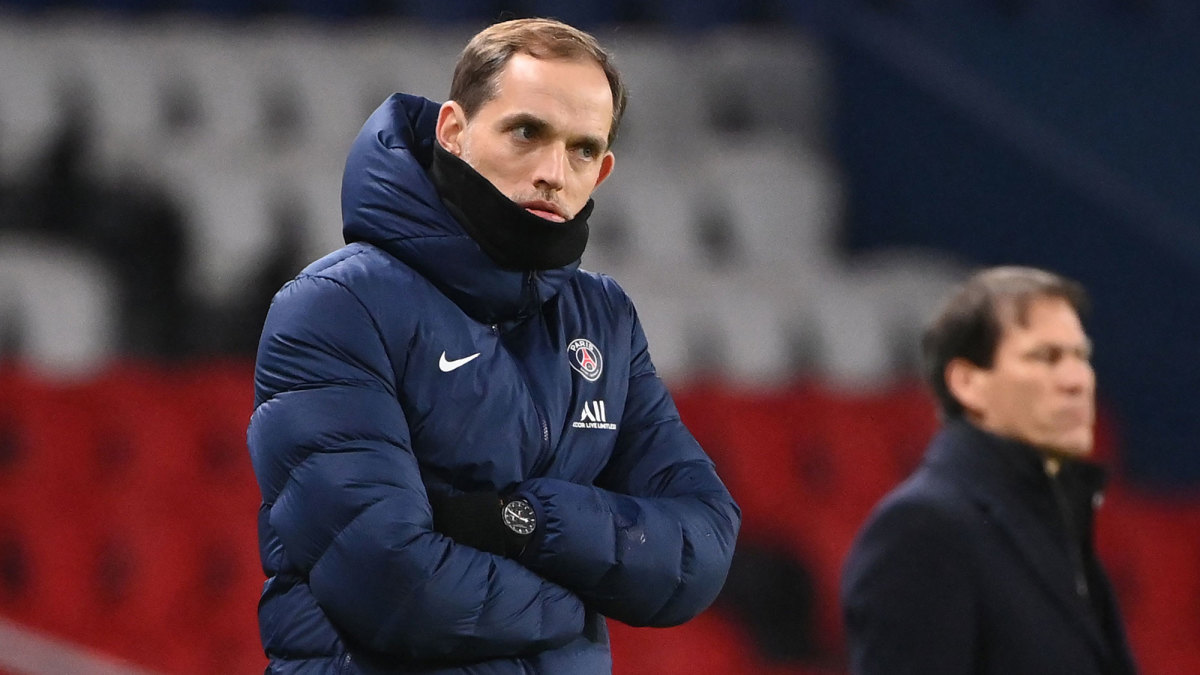 Ahead of Chelsea vs Tottenham Hotspur in the 2022-2023 English League, Thomas Tuchel admitted that he already knew how to beat his opponent. The Chelsea head coach emphasised that his men must be disciplined and must not lose control of the ball while on the field.

As is known, Chelsea will face Tottenham Hotspur in the second week of the 2022-2023 Premier League. This match will take place at Stamford Bridge, London on Sunday (14/8/2022).

Both teams came with big capital, after securing victory in the first week of the 2022-2023 Premier League. Chelsea successfully silenced Everton 1-0 last week.

Meanwhile, Tottenham Hotspur managed to tackle Southampton 4-1 in their inaugural match. However, Chelsea is more favoured in this match.

The reason is, the Blues (Chelsea’s nickname) received positive capital, because they have never lost to Tottenham Hotspur in the last four meetings. Moreover, the four games ended in victory for Chelsea.

However, Thomas Tuchel said that Tottenham cannot be underestimated. He considers that many aspects of Tottenham Hotspur’s attack and defence have changed.

Thomas Tuchel also said that the structure of Tottenham Hotspur’s game under the tutelage of Antonio Conte had not changed much. This makes it easier for his squad to handle it.

“We have to be disciplined in some parts of the game. They have raised the level of the game. The structure of the game is still the same, but the pattern of attacking pressure and the brush of defence has changed a lot,” said Thomas Tuchel, quoted from the club’s official website.

However, the German tactician admitted that he already had a way to deal with it. He said his team must be able to counterattack as soon as possible, in addition to controlling the ball.

“It’s very important for us to have the ball and be dominant. We have to play the game in the opposition area. From there, we must be able to counterattack, before being seen by the opponent, “he said.