Aleix Espargaro Set to Extend His Contract with Aprilia

Aleix Espargaro Set to Extend His Contract with Aprilia 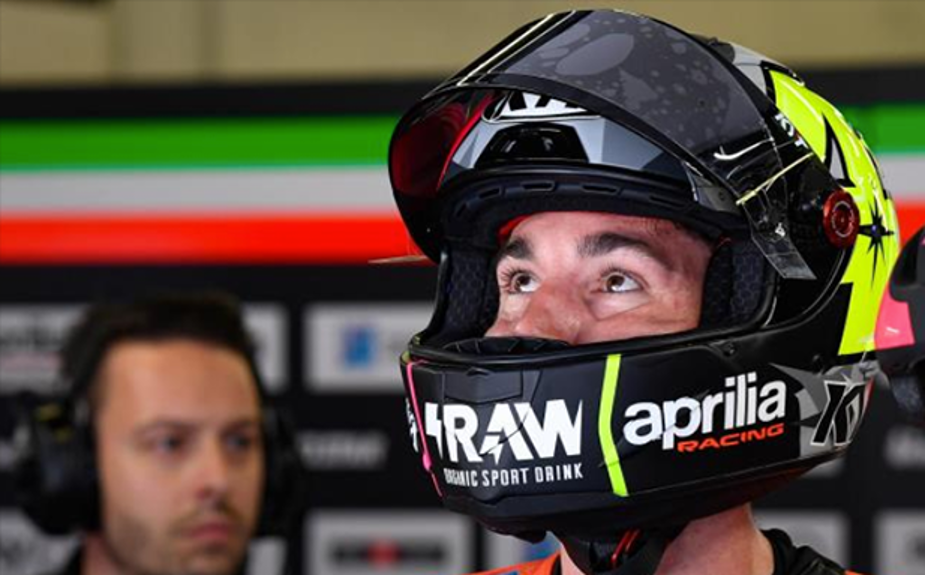 There seems to be no doubt that the MotoGP transfer mill will start spinning in the coming months. With the exception of Honda’s Marc Marquez, Yamaha’s Franco Morbidelli, Red Bull’s and Brad Binder, all contracts will expire at the end of next season.

After taking the first MotoGP podium with the RS-GP earlier this year at the British Grand Prix at Silverstone, Aleix Espargaro does not seem unlikely.

The Spaniard seems to be open to it, but there are certainly doubts about the duration of the new contract, it became clear recently.

Espargaro has recently let slip a number of times that he has the desire to fully focus on his family in the near future and to free up more time for his other passion, cycling.

“I feel motivated and I am physically and mentally strong enough to continue for another two years. But first I have to decide for myself whether to sign a contract for 2023 or for 2023 and 2024.” Espargaro said.

It is clear that Aprilia is committed to taking the next step and narrowing the gap with the fastest manufacturers.

Espargaro and Maverick Vinales spent quite some time in Cologne before the last Grand Prix of the season in Valencia, where the aerodynamics and ergonomics of the 2022 model were studied in a special wind tunnel together with the Aprilia engineers.

“When Maverick came to us last season, I said I wanted to beat him in every session. I know it’s a big undertaking, but at least I want to try it next season. We still have some small things to improve on, but we’re working on it.” Espargaro said.

It is not the first time in their MotoGP career that Espargaro and Vinales will compete as teammates. In 2015 and 2016, the two were active together at Suzuki, at the time Vinales was clearly the best.

It seems that Espargaro is keenn to take up the challenge again, in 2022 anyway. For 2023 it is still the question for both as Vinales also only has a one-year contract in his hand.