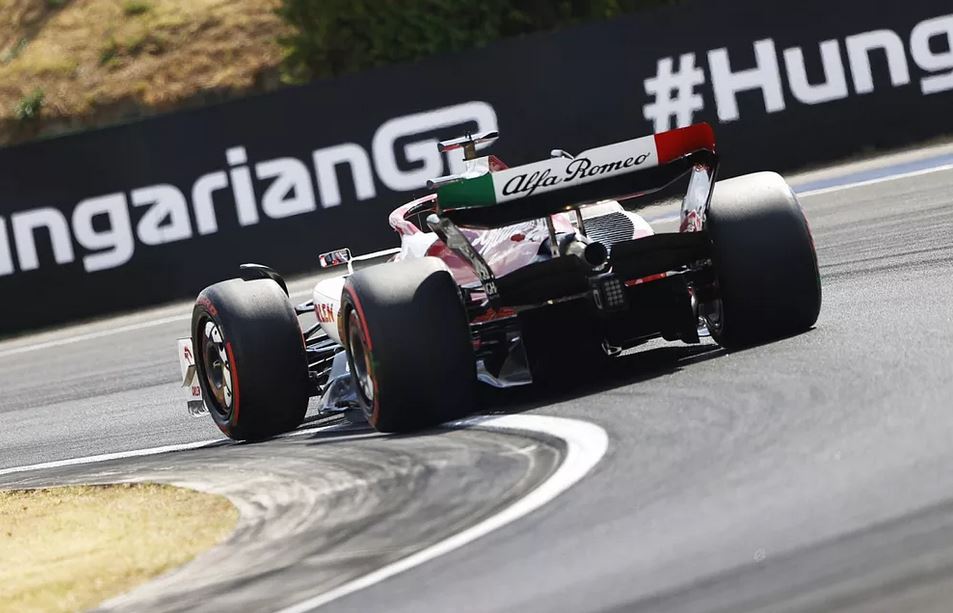 Alfa Romeo and Sauber has renewed their Formula 1 partnership for 2023 season. The manufacturer CEO terms it as “the best return on investment on earth”.

The Alfa Romeo rejoined the to sport in 2019 through its partnership with Sauber squad. Both squads are enjoying their technical crossover, thanks to an extended partnership.

Both teams have a long term agreement, while the agreement is subject to yearly reviews. The annual review usually occurs during the summer.

According to Reuters, Jean Philippe Imparato – CEO Alfa Romeo – revealed the extension of the deal. It reported another year extension between the two squads.

“I have signed the renewal for 2023 this morning,” Imparato said.

“Every year in July we assess the situation. If in the future we realise we are not interested any more [in F1] or we don’t have returns on our investments, we’ll see what to do.

“But everything will be done in an orderly way.”

The team did not comment on the Reuters report.

The Sauber deal has helped Alfa Romeo to enjoy its reputations as a manufacturer. It also enjoys branding without financial outlay like other OEMs on the grid. In a recent interview, Imparato called it a “dual governance” system which has functioned well for both.

“We invented with our colleagues from Sauber a new business model where there is a dual governance between us. We know perfectly, we say that Frederic [Vasseur] is managing the team since the beginning. And we did not derail, even if we lived some difficult times.

“As Alfa, I’m supporting them and activating everything I can in order to support that development. The step was for me, we have to progress year on year, race after race, even if we are struggling in some cases, and that’s it.”

The Alfa Romeo has bounced back this season. The team had struggled for continuous three seasons. However, team has made many points enough to sit on sixth position in the constructors’ championship.