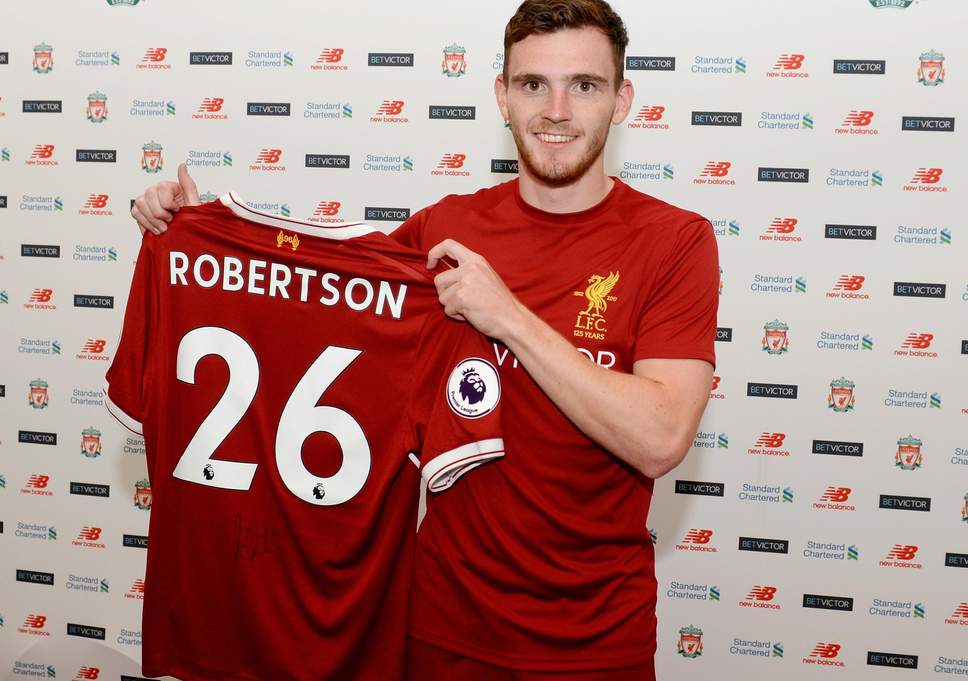 Andy Robertson took the time to talk about his first experience of training with Liverpool, which went unpleasantly. The Scottish defender claimed to have experienced severe vomiting during a training session.

Robertson was recruited from Hull City in 2017 with a dowry of just eight pounds. Maybe, nobody would have thought that the 25-year-old defender had become one of the best left backs in the world today.

He has played 47 matches in all competitions this season. From a number of appearances, Robertson managed to produce 13 assists. That neat note can rarely be found in someone who plays as a defender.

The Champions League Final for the second time and becoming the Premier League runner-up is enough to illustrate how beautiful Robertson’s season is with Liverpool. But, all of that was obtained with a struggle that was not inferior.

Robertson recalled the times he had just landed at Anfield in 2017. On the first day, her confidence disappeared until she had to vomit.

“I have to go to Melwood to do a lactate test. I ran with Danny Ings, and after circling the field a few laps, I felt something was wrong with my stomach,” Robertson told the writing in The Players’ Tribune.

“I knew it could be bad, but what could be done? I kept running. A few minutes later, I bent to my knees and spewed out all the contents in the Melwood field,” he continued.

“This is a holy place. This is where all the legends practice. King Kenny. Rushie. Stevie Gerrard. And I, a young man from Glasgow, vomited in front of Liverpool medical staff,” he continued.

Fortunately, Robertson has a good coach like Klopp. He claimed the German man had grown his confidence that had disappeared.

“The next day, I met the coach and heard his laughter from afar. He must have heard about my test,” Robertson added.

“I turned and he walked toward me, rubbing his stomach and pointing at me. The staff behind him also laughed. Then he hugged me tightly. Afterwards, I felt more calm,” he said.

And now, Robertson is undergoing preparation to play the Champions League final against Tottenham. The match itself will take place on Sunday (2/6) early morning at the Wanda Metropolitano stadium, Madrid, Spain. 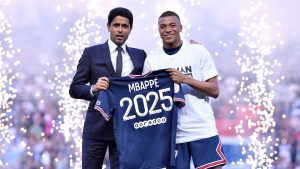