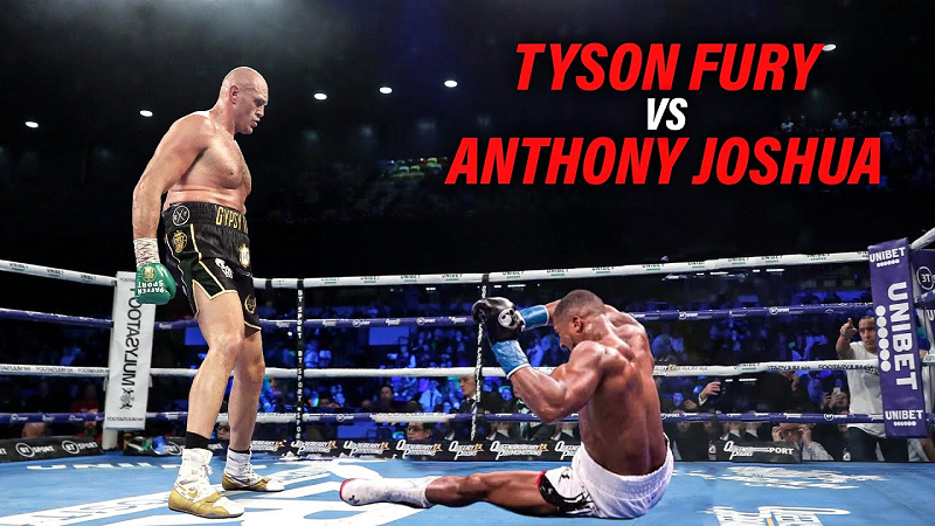 However, fighting Joshua remains a priority for them given the huge interest from fans according DuBoef.

“We, as the people involved, owe it to people to serve what they want. I think Fury and Joshua will fight at least once, because people want them.” DuBoef added.

Joshua has lost his WBA, IBF, IBO and WBO heavyweight world titles to Usyk. He still has one more chance to reclaim all the titles from the Ukraine champion in 2022.

Joshua is indeed a talented boxer, with many athletic skills, he’s one of the best talents of his generation. But Usyk is a generational talent, which is something different.

“Joshua says he’s had a night’s rest. He has to establish his dominance, like he did against Andy Ruiz Jr, ” DuBoef said.

“Joshua must bring his career back to this high state by erasing his dead nights. It is important.

The Gypsy King Fury admitted he has interest in fighting Usyk in the feature, it could grant him the chance to become undisputed heavyweight champion.

“If Joshua and Usyk do the rematch and Usyk looks stunning again, then maybe the fan will say, ‘We want Fury vs. Usyk,” said DuBoef.