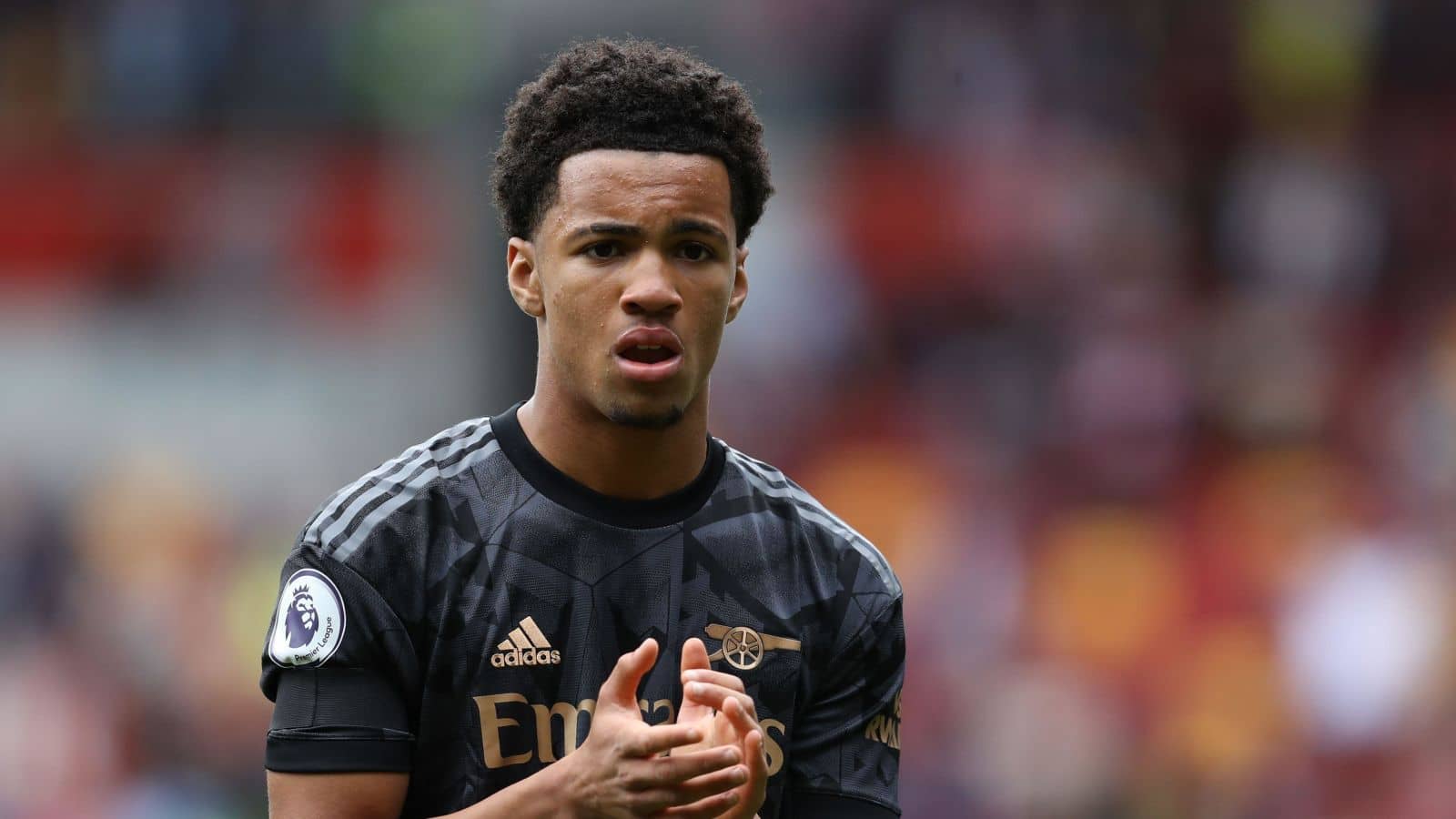 Mikel Arteta has come under fire for playing a 15-year-old boy against Brentford in the Premier League. Arsenal travel to Brentford’s headquarters for the eighth week of the 2022-2023 Premier League match.

Arsenal’s victory at home to Brentford was marked by the debut of a teenager named Ethan Nwaneri. Ethan Nwaneri is an Arsenal academy player. He came on in the 90th minute to replace Fabio Vieira. When he stepped on the pitch, Ethan Nwaneri was only 15 years old and became the youngest player to debut in the Premier League.

Nwaneri also beat the previous record held by Harvey Elliott (Liverpool/16 years 38 days). His presence on the pitch was greeted enthusiastically by Arsenal supporters. They sing “He’s going to school in the morning!”

It is known that Nwaneri is still a student who does not yet have a General Certificate of Secondary Education or a junior high school diploma in England. However, Nwaneri’s presence on the field has actually made Arsenal coach Mikel Arteta receive criticism.

“I’ve seen superstars emerge at a young age who thrive and continue, but there are also a lot of dimmers along the way,” added the man who also played for Tottenham Hotspur. People are impressed, but Arsenal have other 18, 19 and 20 year olds who are more advanced in development to fill the bench,” said Murphy.

Before Murphy’s criticism came, Arteta had already chanted his reasons for bringing Ethan Nwaneri to the Brentford headquarters. “That’s the feeling I had yesterday, I don’t know why,” Arteta told Arsenal’s official website.

“On the first day I met him I looked him in the eye and everyone told me about him. Per Mertesacker (Arsenal’s academy coach) told me about him, and due to injury we only had 12 or 13 senior players yesterday to put in the squad and we decided to bring him in,” he said.