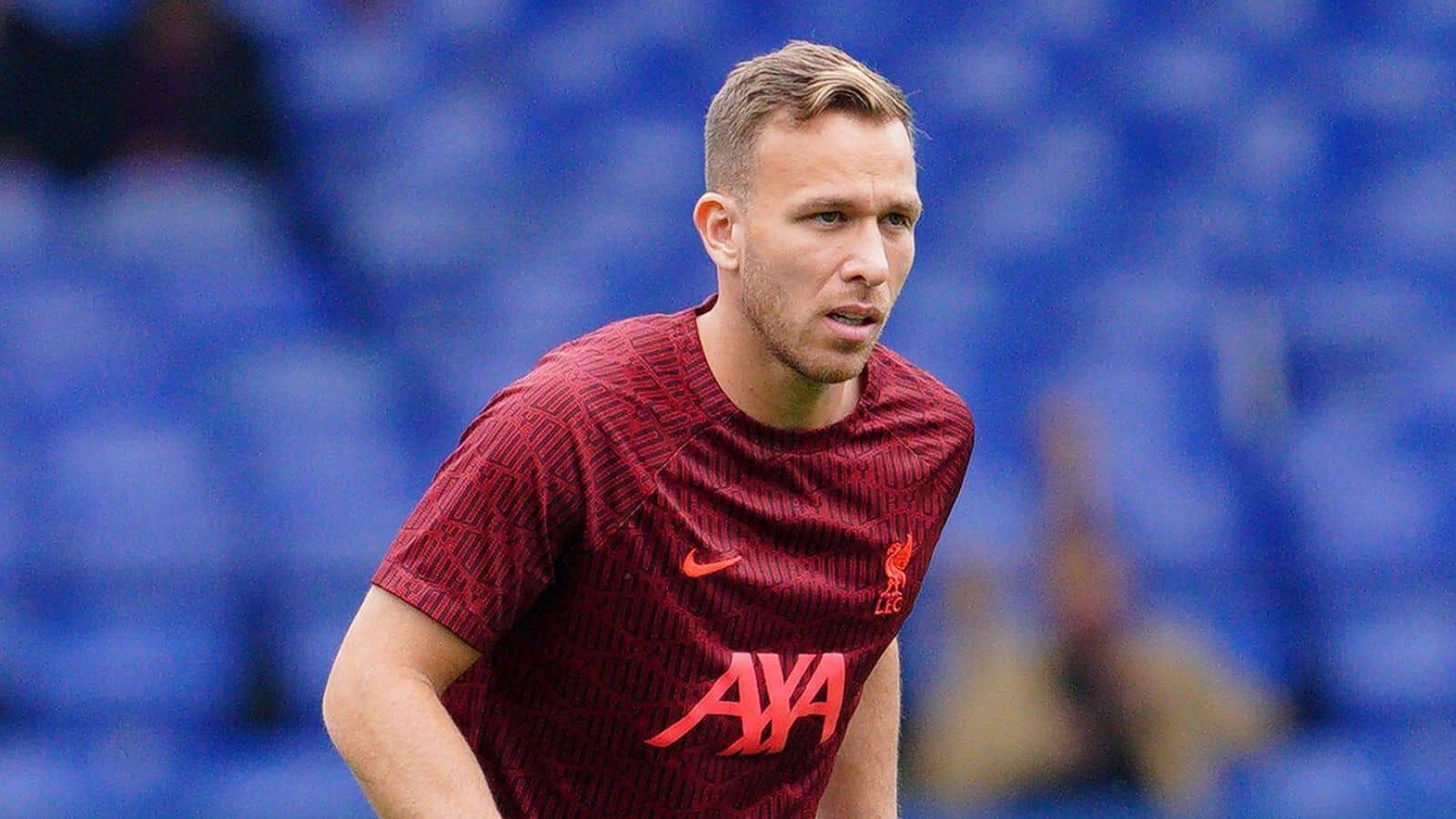 Arthur Melo continues to struggle to win the sympathy of Jurgen Klopp, the coach.

The 26-year-old midfielder asked for more training portions to quickly set up in Liverpool.

Liverpool signed Arthur from Juventus on the last day of the 2022 summer transfer window.

The Reds have borrowed the Brazilian for £3.9 million for one season.

Arthur Melo was plotted to fill Liverpool’s midfield due to injury storms.

However, his performance so far has not satisfied Klopp.

Arthur Melo has only appeared once in 13 minutes as Liverpool lost 1-4 to Napoli in the Champions League.

In fact, the latest news is that Arthur Melo wants to be released by the Reds in the winter market.

Jurgen Klopp is claimed to be dissatisfied with what Arthur showed during the training session.

This deficiency is what Arthur wants to improve in order to be able to compete in Liverpool’s main squad.

Quoted by SportReviews from the Daily Mail page, Arthur asked for a double session in Liverpool training and an additional menu in the gym.

The former Barcelona player even ignored the extra holiday during the international break in order to be able to train every day.

Arthur Melo also volunteered to appear in the Liverpool U-21 match.

He played full time when the Red Merseyside youth team won 1-0 over Leicester City U-21.

Arthur Melo helped adjust to the association in the Liverpool squad.

He is known to be close to Alisson Becker and Thiago Alcantara.

According to him, it is not impossible that Arthur will play in the next Liverpool matches.

“Arthur now only needs football and mainly training. He wasn’t in team training for a while at Juve, so he needed a proper team training session and that’s what we did with him,” Klopp said, quoted by SportReviews via the Daily Mail page.

“Can he get minutes? Yes. Should he appear full? No, because he needs to get used to the intensity in every competition.”

“It’s not like in the Champions League when you have to work less than in the Premier League,” Klopp explained.

According to Jurgen Klopp, Arthur has done well.

“He really gives everything in training. We have to be careful with him too and then we will see if we can play him,” added Jurgen Klopp about Arthur Melo.