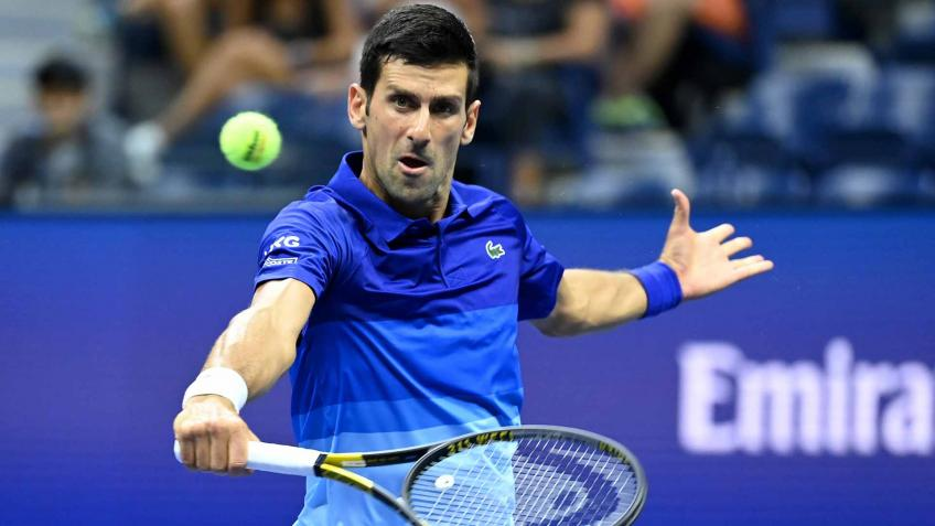 The 2022 ATP Cup season has officially started. Right now, the fans are counting down the days to the Australian Open, the first Grand Slam of the year. Athletes are also rushing to prepare for this important event.

However, until now, there is no official information on whether Novak Djokovic will attend the 2022 Australian Open.

Previously, the tournament organizers made a rule that all players must have 2 full shots of the COVID-19 vaccine to be allowed to enter Australia, except for cases with medical exemptions. Meanwhile, the world No. 1 tennis player is said to have not been vaccinated, and opposes the idea.

Australian Open CEO Craig Tiley urged Djokovic to quickly make a final decision. Sharing with Nine Network, Mr. Tiley said that the Serbian tennis player had quite a bit of time to be in Australia and prepare for the first Grand Slam tournament of the year.

“We still have some flights to Australia this weekend. After that, all the players will be here for the Australian Open.” Tiley said.

Regarding the case of Novak Djokovic, I think we will have a clearer view in the next few days. Otherwise it will be quite late for him to come here and prepare for the tournament.” Tiley added.

At the moment, fans are quite optimistic about Djokovic’s ability to attend the 2022 Australian Open. Many sources said that the number one tennis player in the world will be granted a medical exemption to be granted a visa to Australia.

The Australian Open 2022 will officially kick off on January 17. Here, Djokovic is the defending champion. The biggest opponent of the world number one tennis player will be Rafael Nadal, with whom he holds the record of winning 20 Grand Slam titles. Meanwhile, Roger Federer is still absent due to injury.