Australian Open: Polish Urszula Radwanska Is in Isolation after Testing Positive for Covid-19

Australian Open: Polish Urszula Radwanska Is in Isolation after Testing Positive for Covid-19 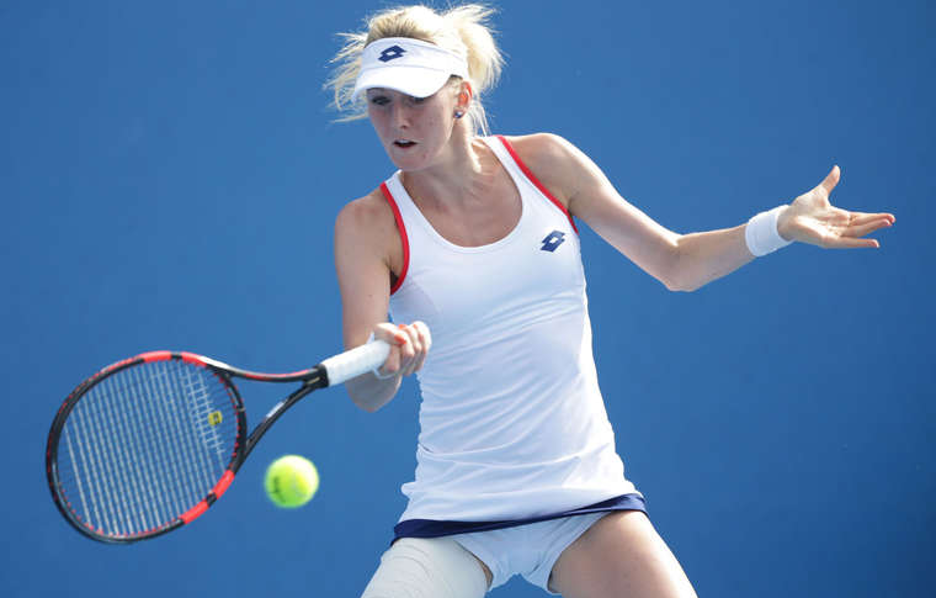 New cases of Covid-19 among tennis players who will play in Australia at the start of the 2022 have been registered in recent days.

The most recent cases were the Polish Urszula Radwanska, the Argentine Federico Coria and also the former Spanish professional player Daniel Gimeno, coach of Roberto Bautista Agut and who would captain Spain in the ATP Cup.

“Unfortunately, the year 2022 didn’t start well for Melbourne and me. I tested positive for Covid-19. And despite having strong symptoms, I hope to recover soon. I’m already isolated in my room.” Radwanska wrote on her social media.

The former top 30 is in Melbourne for the Australian Open quali contest and would play an ITF W60+H in Bendigo in the first week of the year.

Meanwhile coach Daniel Gimeno will not be able to attend Bautista Agut and the Spanish ATP Cup team. Upon his arrival in Australia, he tested positive in the PCR test performed.

According to report s , Gimeno is in good condition and asymptomatic, but will not be able to sit on the bench of the national team, which will have to choose a new captain.

The ATP has confirmed its website that the new Spanish captain will be to Tomas Carbonell.

Federico Coria also will miss the ATP Cup is Federico Coria. The Argentine team will face Georgia at 3:30 am (GMT) this Saturday, with Diego Schwartzman and Federico Delbonis chosen for the singles matches, while the duo will be formed by Maximo Gonzalez and Andres Molteni.

Meanwhile the Austrian Dominic Thiem has withdrawn from the 2022 ATP Cup and Sydney Tennis Classic, an ATP 250 event, due to a non-Covid-19-related illness.

“I will start the season in South America at the Cordoba Open in Argentina, end of January, and therefore I will not play this year at the Australian Open in Melbourne,” Thiem wrote on Twitter.