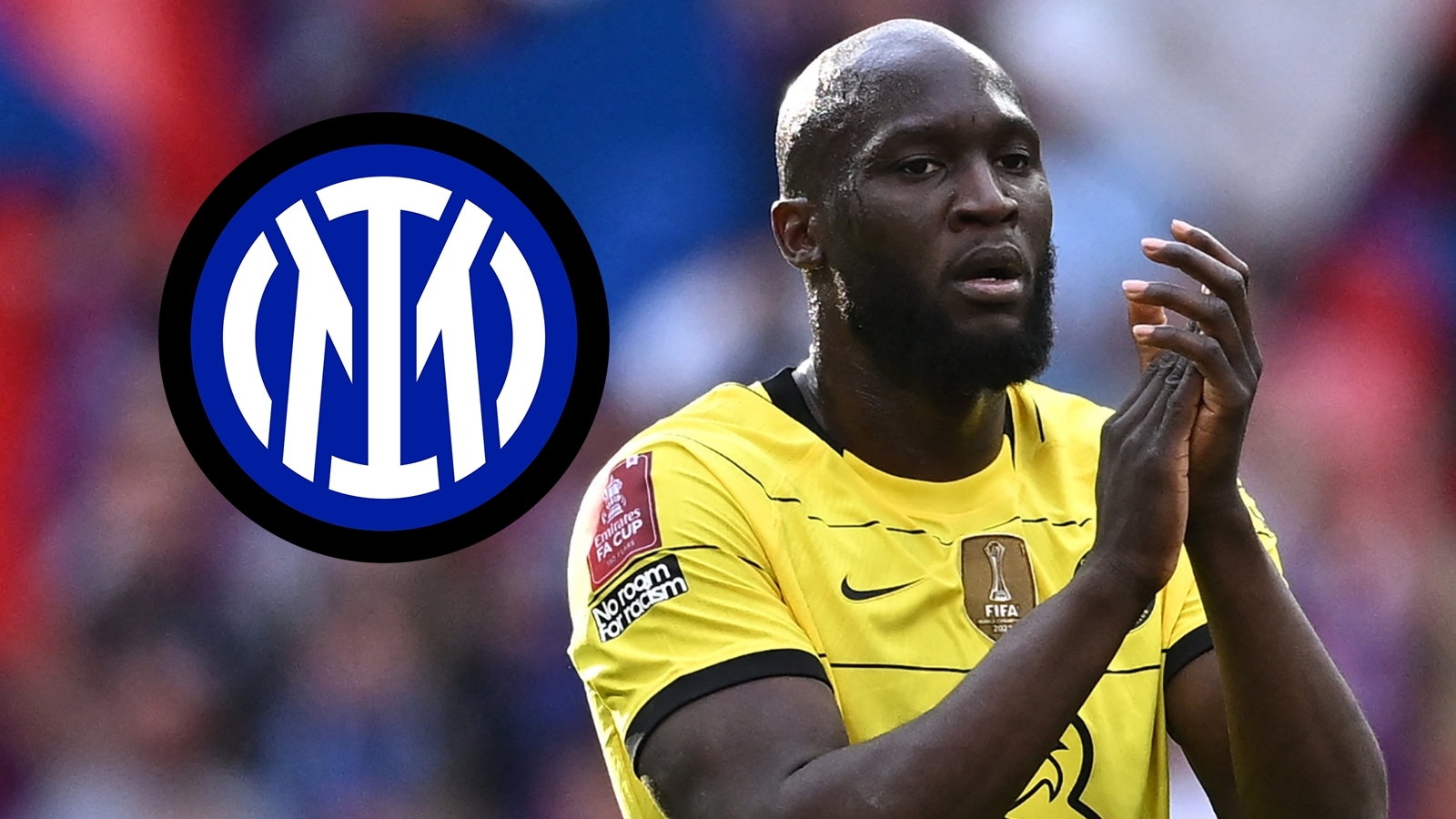 Belgian striker Romelu Lukaku said he was very happy to be back at Inter Milan.

Romelu Lukaku has officially returned to strengthen Inter Milan on loan from Chelsea.

A beaming Lukaku appeared Wednesday (29/6/2022) at Linate airport to give a brief greeting to the handful of reporters awaiting his arrival.

The 29-year-old Lukaku will undergo a medical that same day before the long-awaited official comeback at Inter.

Chelsea agreed to release the player to Inter for an initial fee of eight million euros plus a potential three million euros in bonuses.

Lukaku will again lead Inter’s attacking line-up in their quest to reclaim the Italian Serie A crown after securing a reduced fee of 8.5 million euros for next season’s appearance.

Lukaku is leaving London after a second time underperforming and falling short of expectations at Chelsea after signing from Inter for £97.5m last summer.

Lukaku was a fan favorite during his two years with Inter after scoring 64 goals in 95 games to see his side win Serie A for the first time in 10 years in 2021, while breaking through to Juventus’ dominance.

But the financial problems of Inter’s owner Suning Group, exacerbated by the coronavirus pandemic, led coach Antonio Conte to leave the club shortly after winning the league.

Conte thinks Inter’s efficiency will prevent him from building a team that can win leagues and European competitions again. Lukaku followed Conte’s departure from Inter after then European champions Chelsea offered a hefty fee that eased some of Inter’s financial problems.

Lukaku had started his work at Stamford Bridge well. Chelsea coach Thomas Tuchel went so far as to say Lukaku was the type of player to be missed after he scored four goals in his first four games.

But after that he had difficulty scoring goals and was only able to score again in early December 2021. Then injuries, Covid-19, and poor performances made Lukaku absent from defending Chelsea.

He then angered Chelsea fans and stated that he was not happy at Chelsea and wanted to return to Inter.

But hardcore Inter fans have expressed no interest in getting Lukaku back because by moving to Chelsea he has betrayed his own admission that he loves the Milan club.

Regardless, Lukaku will be crucial to coach Simone Inzaghi’s bid to reclaim the league crown from AC Milan after finishing two points behind their city rivals last season.