Home » Football » Barcelona Gets Criticized, Called Similar to Mafia and Should Be Punished 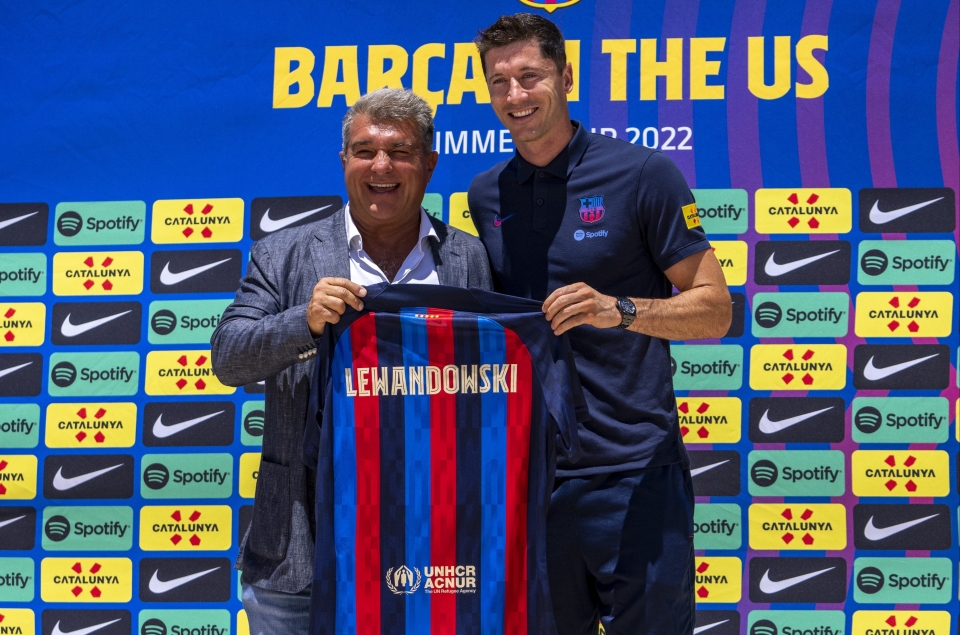 Joan Laporta’s Barcelona stole the show this summer for bringing in a number of quality players. In the 2022 summer transfer market, Barcelona became one of the clubs with the highest spending. So far, the Blaugrana have spent at least 153 million euros to recruit five new players. Players who have officially joined Barcelona are Robert Lewandowski, Raphinha, Andres Christensen, Franck Kessie and Jules Kunde.

Of course, the certainty of Barcelona signing five new players is in question for football fans. The reason is, the team nicknamed the Blaugrana recruited these players in financial conditions that were not entirely perfect. The way that Barcelona did to smooth out its steps to bring in players was to sell their main asset.

Barcelona’s transfer strategy this summer has been heavily criticized by former Netherlands international player, Rafael van der Vaart. “How can you buy players when you have no money? I feel ashamed,” Van der Vaart said, according to Diario AS. “This man (Joan Laporta) thinks he is a king, but I think he is an idiot,” he added.

Furthermore, Van der Vaart also expressed his anger at Barcelona’s treatment of Frenkie de Jong. Based on a number of reports, Barcelona did seem impressed to want to expel Frenkie de Jong from Camp Nou. In fact, they still have a salary debt to the midfielder.

“You can’t treat players like that,” said the player who had played for Tottenham Hotspur. “Does Frenkie have too big a salary? First, you have given the contract and agreed to it. You should finish it well, not like this. This board is the mafia and they should be punished,” he said.

Therefore, Van der Vaart considers that Barcelona is not what it used to be. Their good name has been damaged. “Barca’s name has been ruined. In fact, it has always been a great club and all the players want to play there,” he said. “However, now we judge it differently and I find it a shame.”