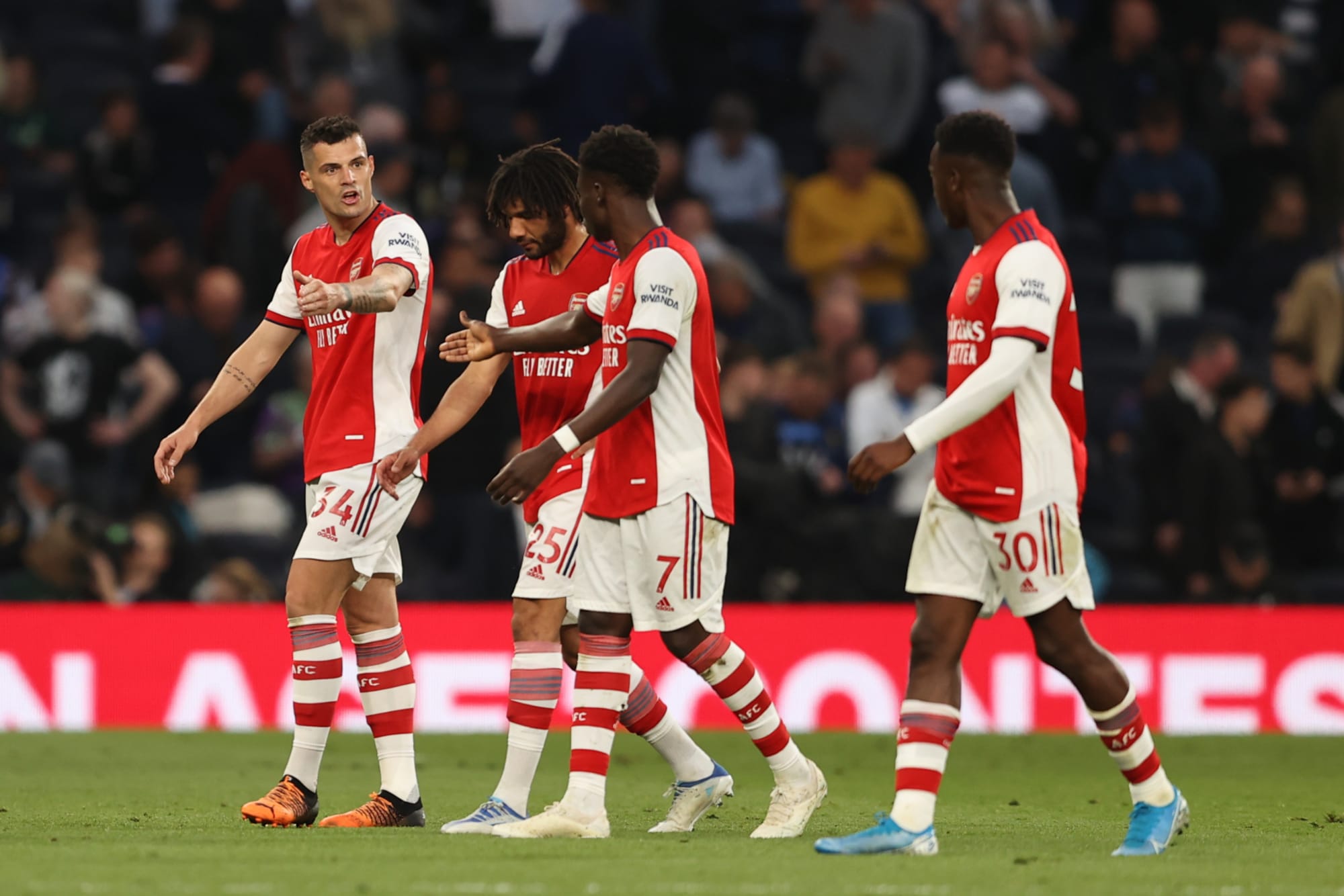 Tottenham Hotspur managed to beat city rivals Arsenal in order to revive the chance of qualifying for the Champions League.

Spurs took the three points thanks to two goals from Harry Kane (22′, 37′) and one from Son Heung-min (47′) which was important for Spurs.

The game was exciting in the early minutes. Both clubs immediately started to attack in order to score first.

Because, this is a crucial match for both teams.

Harry Kane managed to complete his job well to bring Spurs a 1-0 lead in the 21st minute.

The Lilywhites appear increasingly confident. The nightmare returned to Arsenal in the 33rd minute.

Rob Holding was given a second yellow card after committing a foul on Son. Referee Paul Tierney immediately pulled out a red card.

Superior number of players, the Spurs more comfortable. The result, Kane doubled the score in the 37th minute.

This time, the England striker managed to take advantage of Rodrigo Bentancur’s bait to head the ball from close range into the Arsenal goal.

Entering the last five minutes, the visitors seemed unable to give a fight. As a result, the score 2-0 closed the first half of the Tottenham Hotspur vs Arsenal match.

Entering the second half, Tottenham immediately appeared to attack. As a result, they were able to increase the coffers of their goals to 3-0 in the 47th minute through Son’s shot.

Of course this is a bad situation for Arsenal.

Because with the result of this defeat, Arteta’s team has not been able to confirm a place for the Champions League next season.

Arsenal got a chance through Bukayo Saka in the 51st minute. However, his shot can still be blocked by the Tottenham defense. After that, the tempo of the match decreased and no additional goals were created until the long whistle sounded.

With this victory, Tottenham Hotspur still has the chance to finish in the top four of the Premier League to qualify for the Champions League

Meanwhile, now Antonio Conte’s team are only one point away from Arsenal who collect 66 points in fourth position.