Because of the 10 Percent Clause, Transfer of Wan-Bissaka to MU is Almost Canceled

Because of the 10 Percent Clause, Transfer of Wan-Bissaka to MU is Almost Canceled

Home » Football » Because of the 10 Percent Clause, Transfer of Wan-Bissaka to MU is Almost Canceled 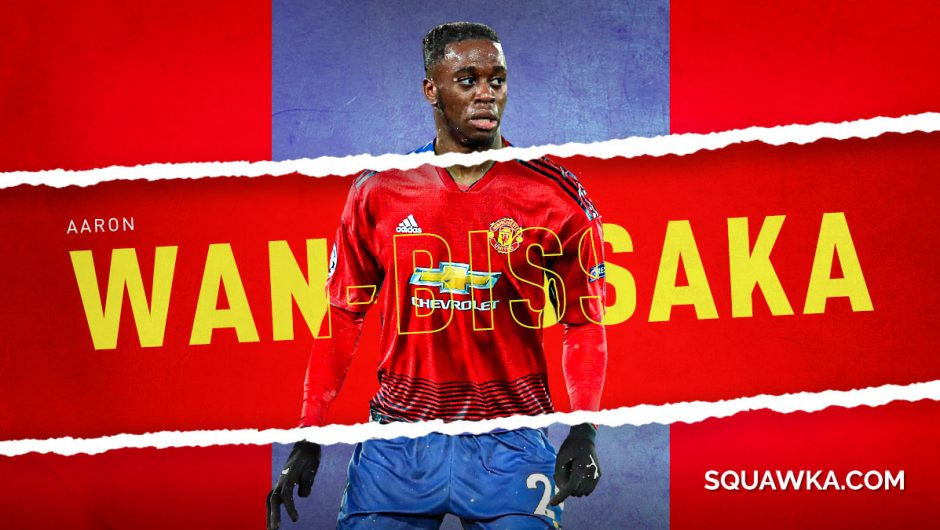 Aaron Wan-Bissaka’s transfer from Crystal Palace to Manchester United is reportedly almost null and void. This condition occurred because Palace requested a 10 percent clause of the sale value of Wan-Bissaka in the future.

Wan-Bissaka is indeed one step away from joining Manchester United. He is believed to be announced as United’s new player this week.

Since the middle of this week, United and Palace are said to have agreed on the transfer price of the 21-year-old player. The Red Devils are willing to pay 50 million pounds to the Palace to get the Wan-Bissaka service.

However, on Friday (6/28/2019) local time, Wan-Bissaka’s transfer to United was almost canceled. Because the Palace submitted a sudden request. They want to get a share of 10 percent from the sale of Wan-Bissaka in the future.

So, what is the solution taken by the two camps?

Quoted from The Sun, Crystal Palace insisted on entering a 10 percent request from the sale of the Wan-Bissaka in the transfer agreement. There are no other options. The agreement could fail if United did not respond.

In the end, United chose the path to succumb. They agree with what the Wan-Bissaka wants. If in the future United sells Wan-Bissaka, then Palace will get a share of 10 percent of the sale price.

Meanwhile, the Wan-Bissaka party is getting closer to immediately anchoring to Old Trafford. Reportedly, he has chosen the back number that will be used next season.

Wan-Bissaka will use a number that is still empty and has no owner. The number chosen is number 29. Previously, back number 29 was once used by Wilfried Zaha, a Wan-Bissaka teammate at Crystal Palace.