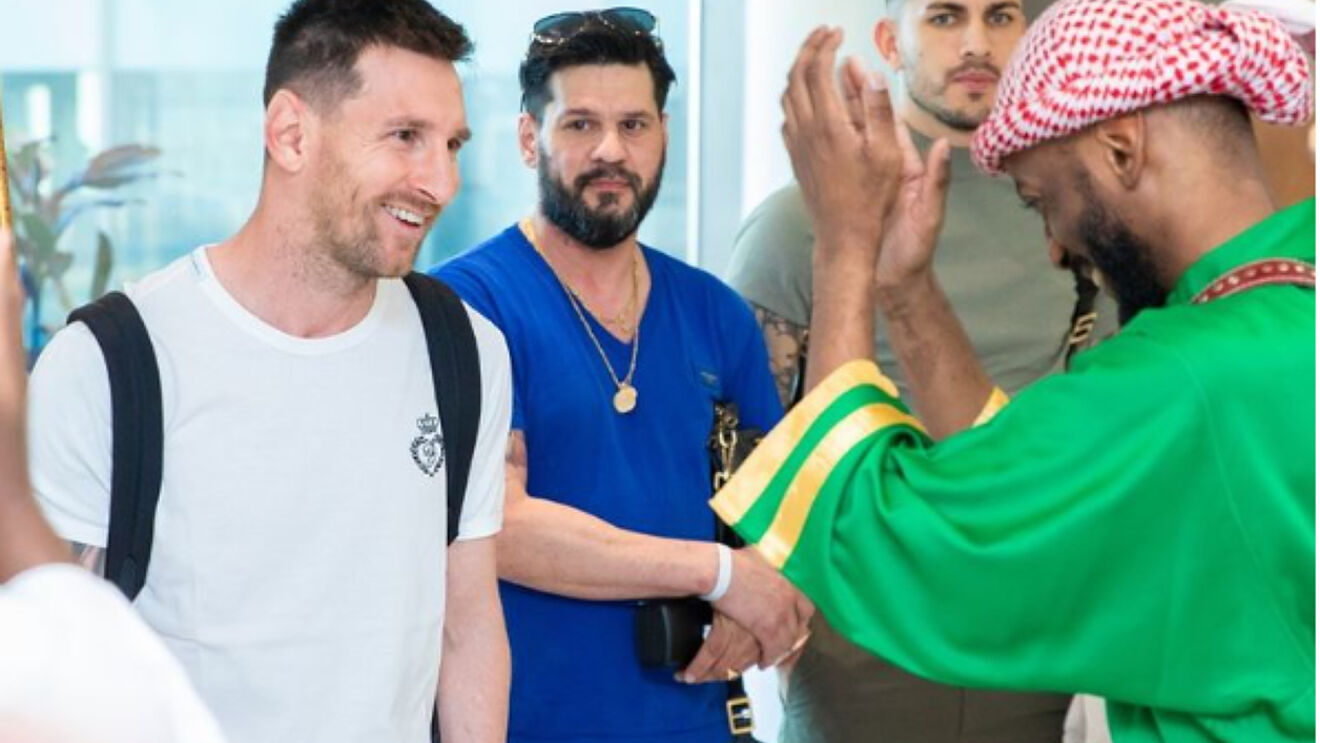 Lionel Messi is now not only a world football superstar, but also a tourism ambassador for Saudi Arabia.

The coffers of the Paris Saint-Germain (PSG) striker’s income are increasing, not only from football but also as advertising stars for a number of well-known products.

Now the player nicknamed La Pulga has another job that makes his pocket fat by becoming an ambassador for Saudi Arabian tourism.

Messi’s status as a tourism ambassador for Saudi Arabia is known in his latest upload on Instagram. The captain of the Argentine national team describes the charm of Saudi Arabia.

“Many people ask me about my trip to Saudi. I visited during the Jeddah Season and, let me tell you, it was amazing,” Messi said in the post with the caption ‘paid partnership’.

“Great food, live entertainment, art, culture and lots of water sports. And more festivals to come. Can’t wait for my next trip, so I’ll tell you again,” Messi added.

“I’m delighted to welcome Lionel Messi to Saudi Arabia. We are excited for you to explore the riches of the Red Sea, Jeddah Season and our ancient history. This is not his first visit to the Kingdom and it won’t be the last!,” Ahmed Al Khateeb tweeted.

Quoted from the Guardian, in recent years Saudi Arabia has aggressively campaigned for their tourism.

Apart from hosting a number of well-known sports such as Formula 1 and international golf tournaments, Saudi Arabia also partners with World Wrestling Entertainment for the annual bout.