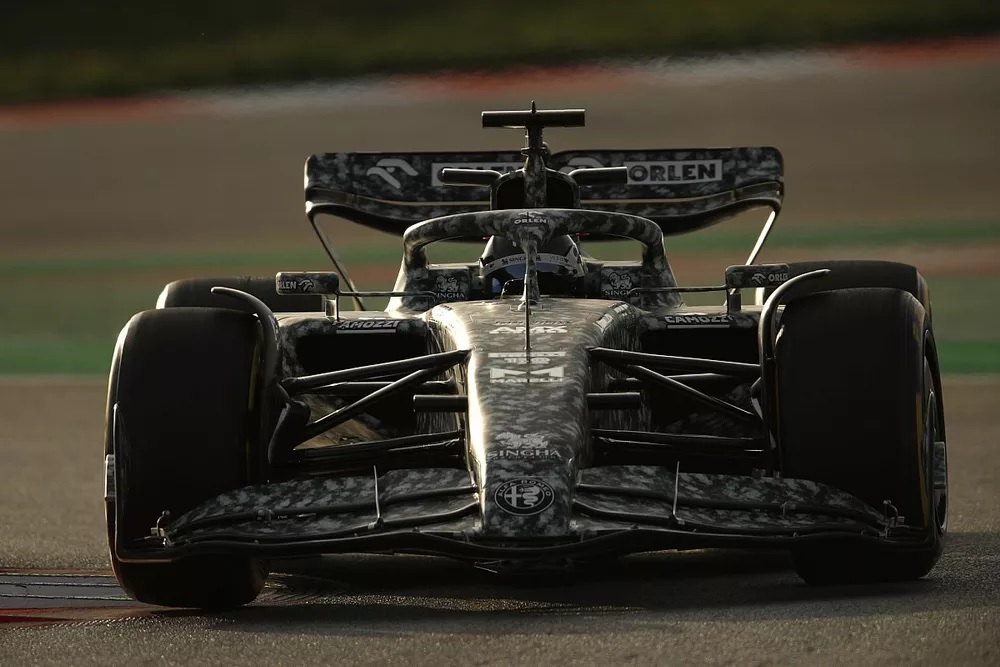 Valtteri Bottas, Alfa Romeo Formula 1 driver, claims that the team has diagnosed the issues faced on the first day of pre-season testing. The team faced mileage issues on Wednesday in Barcelona, which according to Bottas are diagnosed.

Robert Kubica, reserve driver, started the day with C42 car and manged to finish the 9 laps. The Finn driver took the seat in the afternoon and manged to add 23 more laps. He finished 10th overall at the end of the day.

Bottas was content with the team after his first day with the team, which loss valuable track time. He was optimistic and claims that his team has “some kind of idea how to how to progress” on Thursday.

Read More: F1 must ensure it has unbiased stewards

“Yes, we did have some issues, and unfortunately the issues we had were pretty costly with time,” the ex Mercedes driver said.

“Some issues with reliability, some mechanical things. But we understand it luckily completely, and we know how to fix it, we just didn’t have enough time during the day to fix it properly.

“For sure today was compromised. I mean we lacked quite a bit of mileage. But at least we got some some running, and some kind of idea how to how to progress for tomorrow.

“We just hope that we can get good two days here in Barcelona after this.”

Kubica also shared his experience with new 2022 car. He revealed two issues he faced in the morning.

“We did suffer a few topics I would say,” said the Pole. “The guys did a good job to solve one of them.

“But then when we started doing a bit more laps we discovered another issue, which actually I had already on the installation in the workshop. But we thought it’s solved.

“It is a bit shame, because I did just two [flying] laps even with not proper pace. I got some appetiser, and I wanted a bit more.”

“I think nothing to be concerned about,” said Schumacher.

“Probably the smile isn’t as big as it could be.

“We only did 23 laps from what I saw on my side. So, obviously we would have wanted to have probably a three digit number there. But those things happen, and now it’s just about trying to get to the laps that we lost today in tomorrow.