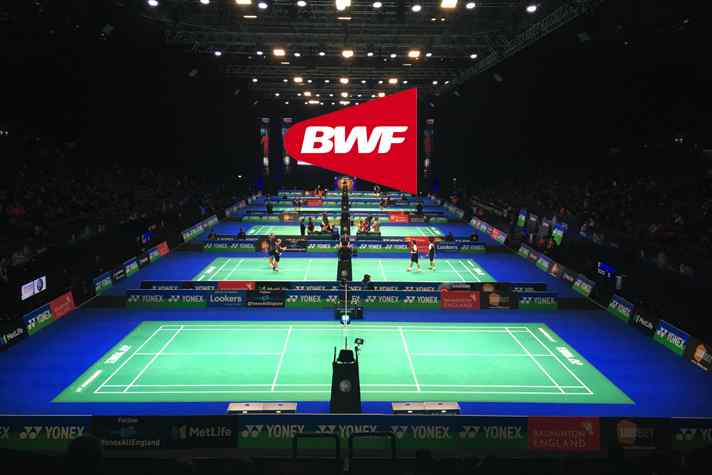 “The ongoing restrictions and situation regarding Covid-19 leave local organizers with no choice but to cancel the tournament,” said a BWF statement. “The decisions of the Russian National Badminton Federation and Indonesian Badminton are each made based on consultation and agreement with the BWF,” the statement continued.

Initially, the Indonesia Masters 2021 was scheduled to take place from 1 to 6 June 2021. The tournament was planned to be sequential with the Indonesia Open which was scheduled for 8 June to 13 June 2021. At that time, BWF decided that the schedule of tournaments in one country to be held sequentially to reduce risk transmission of the corona virus. Then, in February 2021, the schedule was postponed.

The Russian Open had been scheduled to take place in Vladivostok from July 20 to 25. The tournament would have overlapped with the Tokyo 2020 Olympic badminton event. The Indonesia Masters Super 100 event was due to run from October 5 to 10. Besides these two tournaments, other Super 100 tournaments that has been cancelled including Lingshui China Masters 2021 and Yonex Canada open 2021.

The event is different to the Indonesia Masters BWF World Tour Super 500 competition, which was postponed in February. New dates are still being sought for the competition, which was initially scheduled to take place in June. It is unclear whether a rescheduled event would form part of the Tokyo 2020 qualification process. Events are required to fall within the April 25 to June 15 window to count towards the Games.

This tournament offer prize money of US$75,000. Current top position in this Super 100 is taken over by China team followed by Indonesia and Japan.