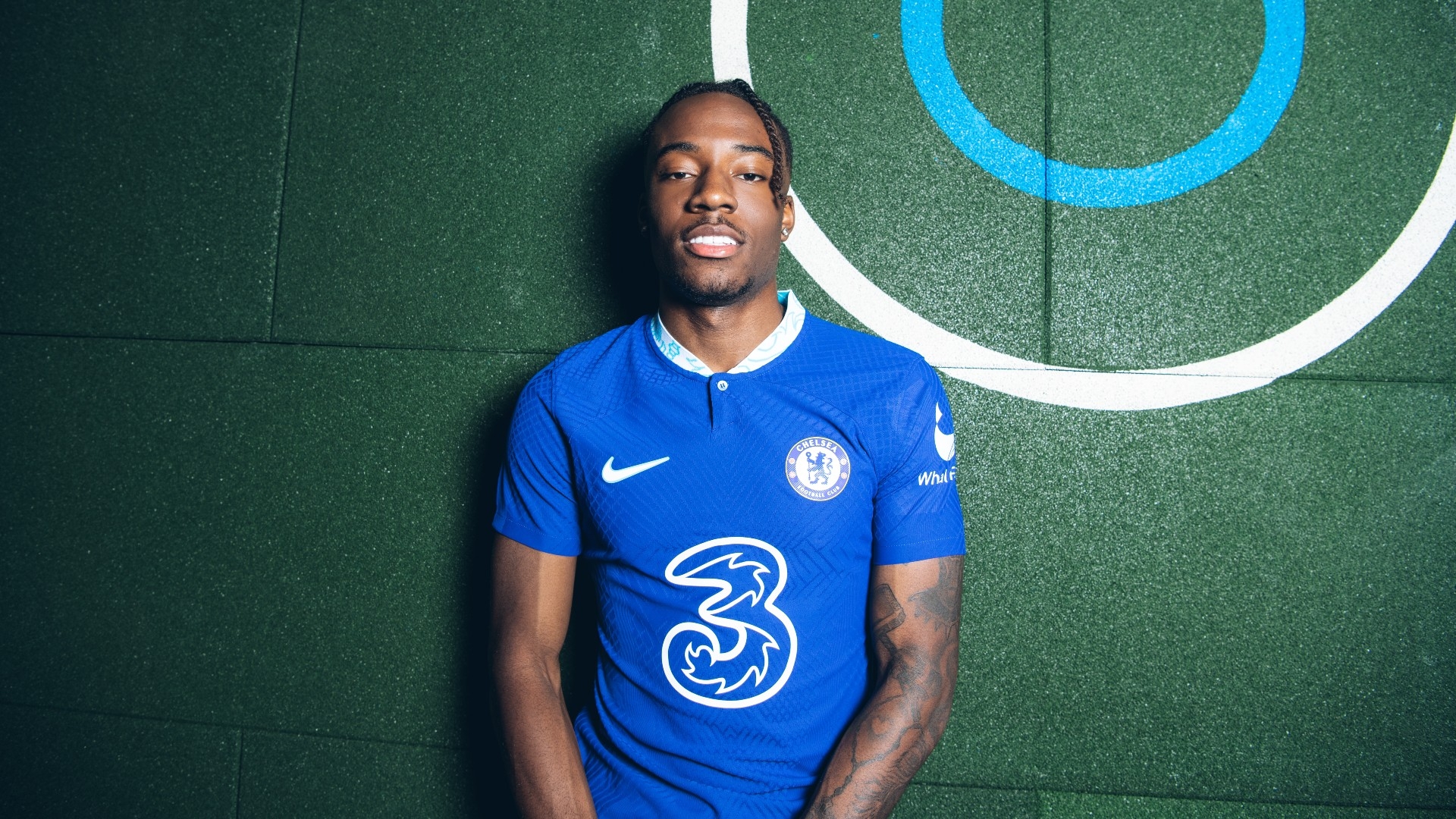 Noni Madueke has been cleared to go to England to complete his move.

Madueke’s total transfer fee to Stamford Bridge is reported to be close to €40 million, making it PSV’s second-biggest transfer in history.

“I know the interest in Noni,” he said last week as quoted by ESPN.

“I’d rather not have him, but that’s not something I decide. The fact that there is a lot of interest in him is of course due to his quality and appearance. But I find that worrying. Because we have to see if we can keep him, I really hope.” .

“We will certainly do everything we can [to keep him]. But you also know that things can change very quickly if interest heats up. As a club you have to be ready and have a replacement because if he leaves it will mean we lose another player this winter. this,” continued Nistelrooy.

Madueke is a former player in Tottenham’s youth team and Chelsea coach Graham Potter is said to have been following him in recent times.

Chelsea intend to strengthen their attack line after bringing in Mykhailo Mudryk and Joao Felix on loan.

Barcelona have opened up the option of signing Yannick Carrasco in the summer for around €15-20 million in a deal that would see Memphis Depay move to Atletico Madrid, sources have told ESPN.

ESPN has revealed that Barcelona and Atletico Madrid have reached an agreement for Memphis Depay to move to Atletico this month for a transfer fee of €4 million including potential add-ons.

Barcelona also included a purchase option to allow Carrasco to move to the club on a permanent basis.

Carrasco’s agent Pini Zahavi confirmed that the two clubs were in talks over a possible swap deal for both players earlier this week.

Although an official announcement has yet to be made by either club, Memphis did train with Atletico on Thursday.

Carrasco rejoined Atletico after playing in China with Dalian Professional.

After thrashing Levante 2-0 to reach the quarter-finals of the Copa del Rey on Wednesday, Atletico will take on Real Valladolid in LaLiga on Saturday.

The game against Valladolid may be too soon for Memphis to make his debut, with the transfer still not official, but the move should be finalized for the league game at Osasuna on January 29.

Barca visit third division Ceuta on Thursday in the Copa del Rey, and then host Getafe in LaLiga on Sunday.