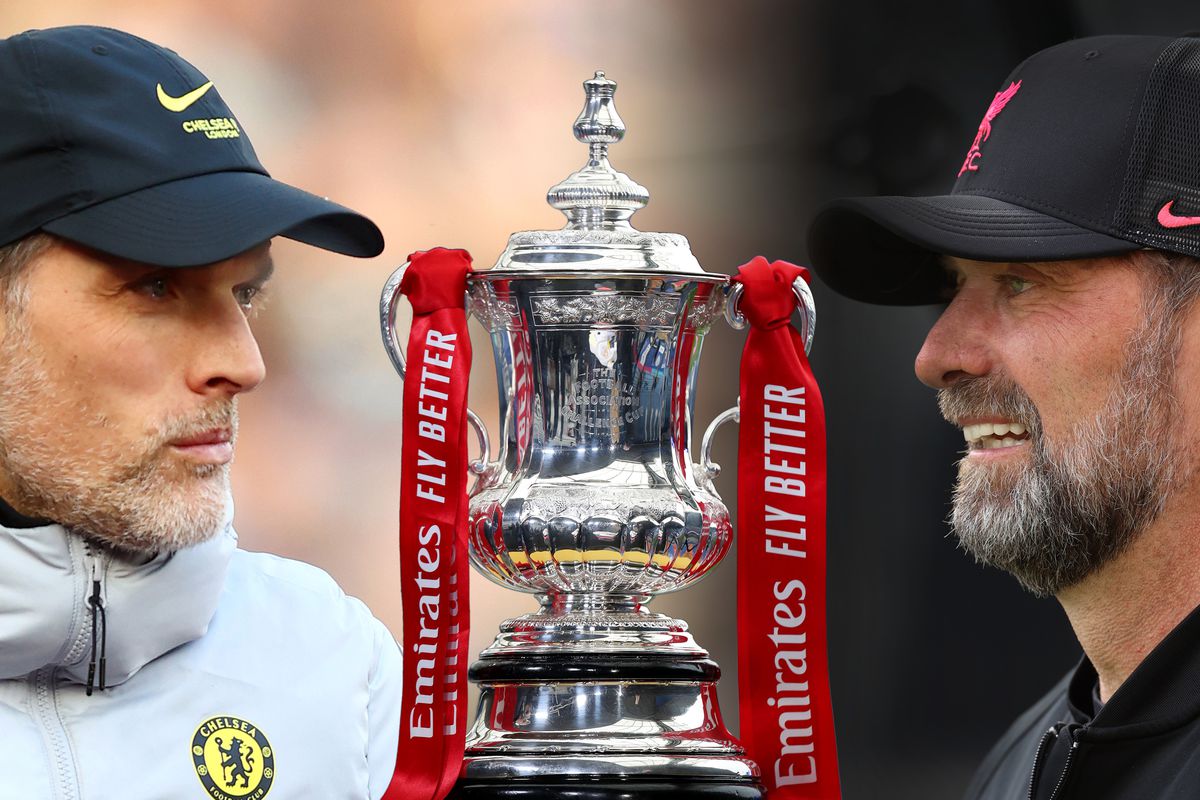 Liverpool will continue their campaign to win four titles or quadruple when they meet Chelsea in the FA Cup final at Wembley Stadium, London, Saturday (14/5).

Liverpool’s chances of winning four titles for the first time in the club’s history are still open. Although the road to get there will be full of twists and turns.

On the Premier League stage, the chance to win is relatively small if you don’t want to say it’s impossible. Jurgen Klopp’s side are trailing reigning champions Manchester City.

With Man City’s slick performance after being eliminated from the Champions League, it can be said that it is difficult to see Kevin De Bruyne and his friends slipping. Practically only a miracle that can make the Reds lift the Premier League trophy at the end of the season.

With these conditions, Liverpool’s chances of lifting the trophy are clearly more realistic in the FA Cup and Champions League.

The port city team will try to ensure the FA Cup title to match the English League Cup trophy that has already been won.

The opponents they face are the same as the English League Cup final, namely Chelsea. The Blues certainly have a mission to get revenge after losing on penalties at the end of February.

The problem is that the realm of the FA Cup final is more friendly for Chelsea. The West London team have appeared 15 times in the final and won eight matches.

While Liverpool recorded 14 times set foot in the top match. Half ended in defeat or only won seven times.

Chelsea’s better record in the final was also strengthened by the results of the last meeting between the two teams in the FA Cup. Chelsea and Liverpool met in the 2011/12 season final.

The Blues were able to come out as winners with a score of 2-1 over Liverpool. Goals from Ramires and Didier Drogba can only be answered by Andy Carroll.

Chelsea’s better report card over Liverpool will certainly be an advantage. At least this historical factor provides a psychological advantage for Chelsea to avenge the defeat in the English League Cup final.

Liverpool also can not appear at full strength in the match later. Collector of seven FA Cup titles certainly not reinforced by Fabinho.

The Brazilian midfielder picked up a hamstring injury as Liverpool beat Aston Villa 2-1 in the Premier League. The injury made Fabinho have to forget the desire to play in the final this time.

Fabinho’s absence will clearly affect the balance of the team in midfield. The former AS Monaco player’s role as a defensive midfielder has been irreplaceable throughout this season.

Fabinho played 47 of the Reds’ 59 games in all competitions. That means Fabinho has only missed 12 games.

The characteristics of Fabinho’s game are also not exactly owned by other midfielders in the Liverpool squad. He is a fighter midfielder who also has good vision of playing.

Team captain Henderson can be said to be close to Fabinho’s character. But the most striking difference, of course, lies in Fabinho’s strength and endurance, which is above the older Henderson.

This condition is inversely proportional to the opponent Chelsea. Thomas Tuchel’s squad will be reinforced by a central figure in N’Golo Kante’s midfield.

The Frenchman has missed Chelsea’s last three Premier League games through injury. The presence of Kante’s return will make the midfield of the team based at Stamford Bridge will be much more solid.

Kante’s role, which may be assisted by Jorginho as a team balancer, will be crucial in winning the midfield duel. Chelsea’s chances of winning this crucial line are even greater because of the absence of Fabinho.

Kante can be an important figure who can turn off Thiago Alcantara’s creativity. The Spanish midfielder is enjoying the best moment of his career with Liverpool by continuing to show slick performances.

If Alcantara can be turned off by Kante then Chelsea’s job of grabbing the FA Cup trophy could be even more difficult. The impact certainly has the potential to cause a defeat that will automatically close the door to a quadruple for Liverpool.