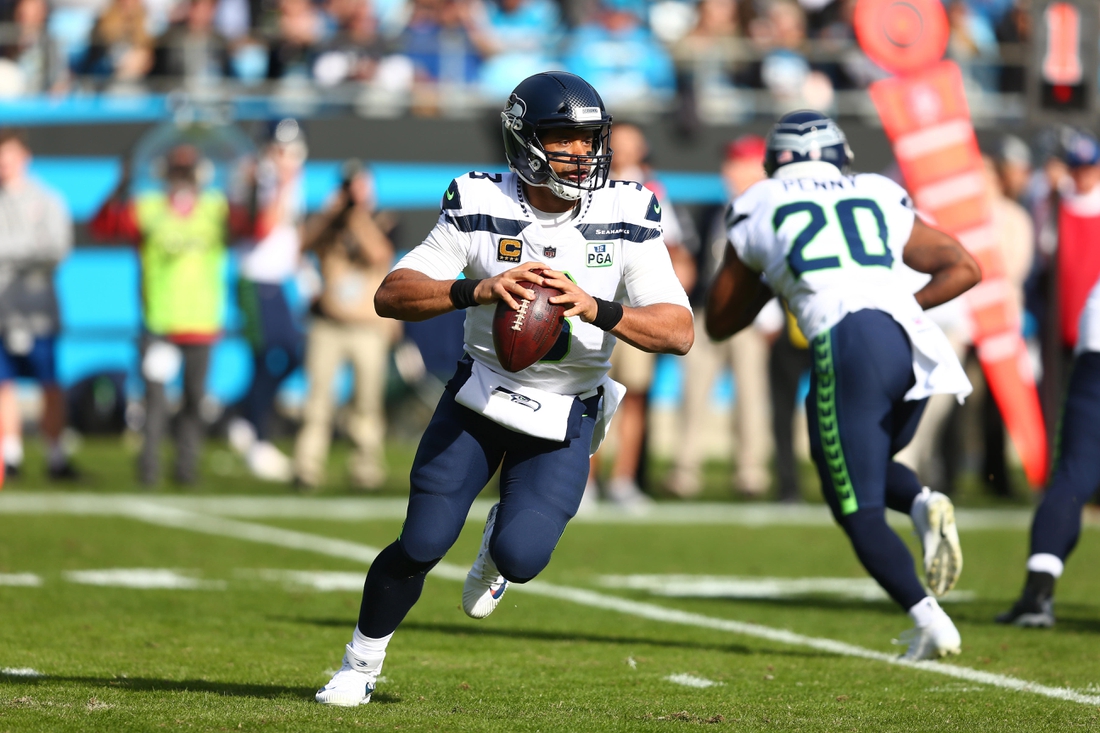 It wasn’t exactly the NFL draft, though it was held in the middle of all the glitz that Las Vegas offers. The only positions open were at quarterback, but even quarterbacks won’t get rich soon because they will paid the same base salary as everyone else in the new Alliance of American Football league.

Still, this week’s draft at the Luxor hotel-casino was a start, and an important one in the latest attempt to convince Americans they need more football. Come February — a week after the Super Bowl to be specific — some of the quarterbacks drafted will be on the field as the AAF opens its inaugural season with eight teams playing a 10-game schedule.

Yes, it’s pro football in the spring, a concept that hasn’t exactly worked out before. The AAF is going where other leagues have gone to die, armed with deep pockets, low initial expectations and a financial game plan that seems to make sense, at least on paper.

League backers also come with a firm belief that the NFL isn’t the only place where football can be played for pay.

“The level of play will be somewhere between college and the NFL,” said Mike Singletary, the Hall of Fame linebacker who will coach in the new league. “I’m excited to see guys have a second chance, excited to see guys who really want to play, who have been working out the last two to three years to get this opportunity.”

So far, the coaches are better known than the players. Steve Spurrier will be at the helm in Orlando, while Singletary — who most recently coached the San Francisco 49ers — returns to the pro ranks as head of the Memphis Express.

That’s not necessarily a bad thing because the idea is that the AAF will be more of a feeder league to the NFL than a competitor of the $20 billion a year league. There’s no reason, league co-founder Charlie Ebersol believes, to compete with the NFL when the leagues will operate at different times and, for the most part, in different places.

Besides, he says, there’s plenty of appetite for football year round.

“There is a massive amount of people in this country who watch only one sport on television and that league only plays a set period of time,” Ebersol said. “They stop watching sports on TV the day after the Super Bowl and don’t come back until the NFL returns.”

Ebersol, whose father, longtime NBC Sports boss Dick Ebersol, was one of the founders of the ill-fated XFL, has lined up venture capitalists, including billionaire Peter Thiel’s Founders Fund, to fund the league’s formative years. He’s also secured a contract with CBS to televise an opening day game and the championship game, with a weekly game on the CBS Sports Network.

There are business plans that rely on cost controls among players (all will sign three-year deals with annual salaries of $70,000, $80,000 and $100,000) and fans (Ebersol says a family of four should be able to go attend games for $220, all in) for stability. And rules that include no kickoffs, shorter play clocks and fewer commercial breaks mean games will be played in two-and-a-half hours.

Most importantly, perhaps, all teams will be league-owned, meaning there will be no billionaire owners trying to muck things up. And, while players will have set salaries, they can make more based on fan engagement (and fan betting) and are free to leave at any time if the NFL comes calling.

“We built our model based on a five to seven year plan,” Ebersol said. “The leagues that failed previously were banking on massive audiences opening night. We’re not looking to put up crazy numbers overnight. We want to build slow and steady and be a long term business over the years.”

Though the league is designed to be complimentary to the NFL, the AAF may find itself in competition with another spring league in 2020. That’s when WWE tycoon Vince McMahon plans to spend $100 million to revive the XFL and offer spring football.

And if spring football hasn’t been successful for any one league, it stands to reason two competing leagues can’t make it long term.

Still, for one year at least, the AAF will have the spring playing field to itself. Fans in Atlanta, Birmingham, Memphis, Orlando, Phoenix, Salt Lake City, San Antonio and San Diego will have five home games to pick from with ticket prices as low as $15 a game.

Will it work? The track record says no, but Ebersol says his league has learned from the mistakes of those who failed before.

And that may be the most important factor if the AAF is to overcome the odds and succeed.