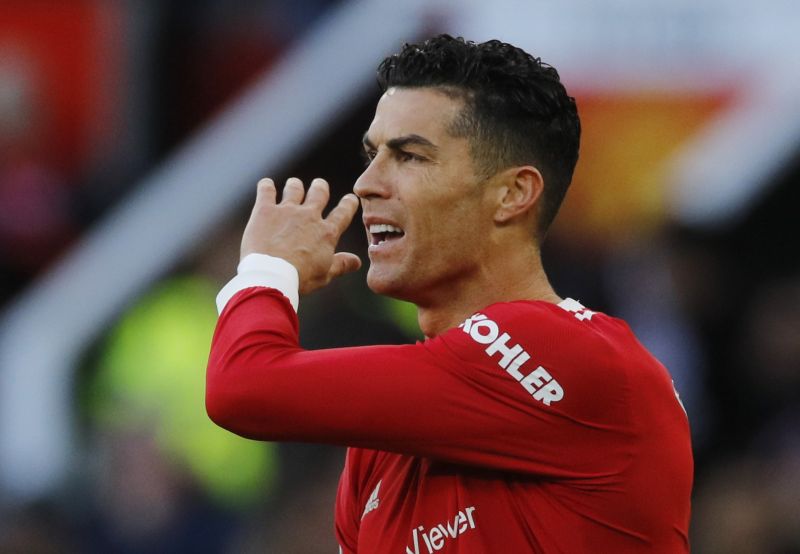 Reportedly, the dilapidated performance of Manchester United was due to a conflict in the Red Devils dressing room. There are also reports that Ralf Rangnick’s team is splitting into two camps.

On the other hand, the 36-year-old superstar emphasized that something must be sacrificed to improve the club’s current situation. Most likely, Cristiano Ronaldo’s intention is to release some players who have minimal contribution.

Of course, it was to bring in a new face to boost the performance of a team that was in a chaotic situation. The reason is, he really hopes Manchester United can give better results to his fans.

“I think to build good things, sometimes you have to destroy some things,” said Cristiano Ronaldo.

“So why not. New year, new life and I hope Manchester United can be the level the fans want. They deserve it,” hopes the five-time Ballon d’Or holder. Cristiano Ronaldo insists he is not happy with Manchester United’s current performance.

The arrival of Cristiano Roanldo to Manchester United to win and win titles. He wants his teammates to continue to fight and compete for the big name of the club. “I don’t want to be here to be in sixth, seventh or fifth place. I’m here to try to win, to compete,” he said.

“I think we are competing but we are not at our best level yet. But we have a long way to go and I believe if we change our minds, we can achieve great things.”