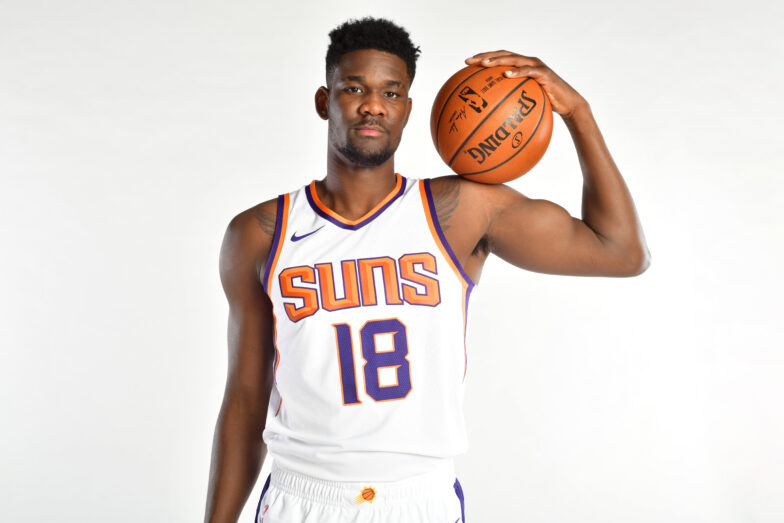 The 23-year-old centre future at Phoenix Suns remains uncertain with sources telling SiriusXM NBA Radio that no decisions regarding the makeup of next season’s squad will be taken until later in summer.

“We are disappointed because we want a max contract from anyone. The truth is that Deandre took the court and was solid throughout the season.” Duffy said.

“He played well and, on top of that, he increased his numbers. A lot of players would handle this disappointment differently, but he was very mature with it all.

“Things will work out for Deandre. He’s a valuable player. There’s other teams in the league as well. He’s a restricted free agent, so we’ll see how this process unfolds.” Duffy added.

A statement that makes sense when you know the potential of the pivot as well as his status as draft number one but which questions the real side of the player.

Indeed, many people have wondered if Ayton really deserved a max contract given his recent performance in the play-offs, especially in the defeat with Dallas.

But despite the questions, there is a good chance that the pivot will leave with a max contract, whether in Phoenix or not.

Several teams could position themselves on the line up which turned in 17 points and 10 rebounds last season and which remains a safe bet in the league, especially for a player of his age.

Ayton is definitely not the Suns’ best player, nor is he on the same level as some of the players who were picked under him in the draft. However, his play at both ends of the court is still perfect and makes a big difference for Phoenix.