Ecclestone Says Hamilton Should Retire in 2022

Ecclestone Says Hamilton Should Retire in 2022 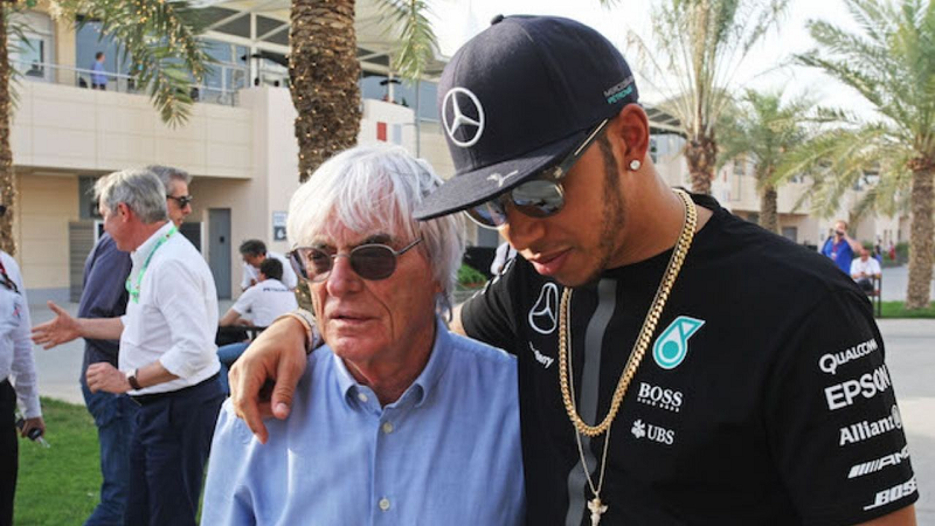 The former Formula 1 boss Bernie Ecclestone has admitted that he believes Mercedes driver Lewis Hamilton will retire even before next season.

Ecclestone added the British pilot suffered “very big disappointment” in Abu Dhabi, but admitted he has no information.

“A few days ago, I spoke with his father (Anthony Hamilton) and I realised immediately that I didn’t want to talk about his son’s future. So, we are just talking about business.” Ecclestone said.

“I believe he retires, that he won’t race next year (2022). His disappointment in Abu Dhabi was very great, and I understand it.

“Now, tied for seven titles with Michael Schumacher, it is the perfect time for him to fulfill his dream and become an entrepreneur in the fashion world.” Ecclestone added.

“Race director Masi should have saved some trouble and should have raised the red flag immediately after the accident. And we would have a result in super three laps. Things were very bad,” Ecclestone said.

Hamilton failed to beat Verstappen in the fight for the championship, but he became the first in history to achieve a hundredth  win. However, Hamilton failed to break Michael Schumacher’s mark to isolate himself as history’s greatest title holder.

With 17 podium finishes in the 2021 season, Hamilton has further extended his position as the top points in holder in F1 with 4165.5 in total.

F1 returns in 2022 with the Bahrain GP, a race that opens the next championship, with the  introduction of the new technical regulation for the category on March 20.