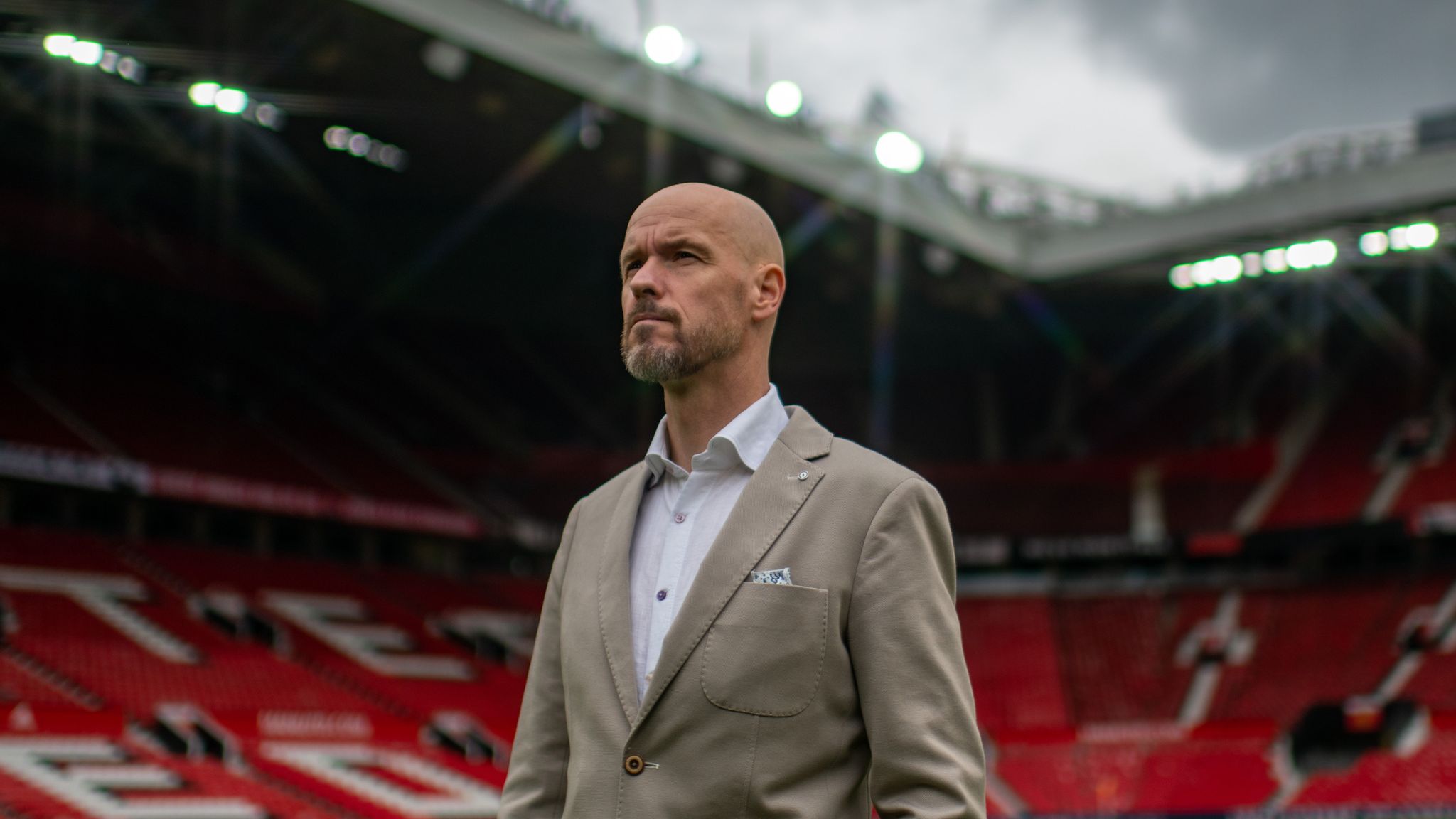 Manchester United coach Erik ten Hag in the first official interview assesses the era of Manchester City and Liverpool could be over.

“At this moment I admire them. I admire them both. Their game, at this moment, is fantastic football, both Liverpool and Manchester City,” said Ten Hag quoted from the official Man United website.

“But you will always see that an era can end. I can’t wait to fight them and I’m sure all the other clubs in the Premier League want to do that,” Ten Hag added.

It was Ten Hag’s way of answering the question of no team or coach going to win the Premier League during the era of Pep Guardiola and Jurgen Klopp.

Man Utd immediately fasted for the Premier League title when Alex Ferguson stepped down after winning the 2012/2013 Premier League season. Seven coaches changed, including caretakers, but none were able to bring Manchester United to the league title.

Speaking of trophies only Jose Mourinho has given Man Utd many titles: the Europa League and the 2016/2017 English League Cup plus the Community Shield. Since 2017/2018 until now, Man United is fasting for trophies.

In the last nine seasons Man City have dominated the Premier League by winning five titles, four of which were ‘brushed’ by Pep Guardiola, who joined The Citizens since 2016.

But in the last five seasons, the rivalry between Man City and Liverpool has been fierce. The 2018/2019 and 2021/2022 seasons were tight until the last match.

When Man City and Liverpool were engrossed in dominating the Premier League, Man United was in the opposite condition, slumped, even completely destroyed.

Man Utd not only failed to win a trophy this season, but also recorded the worst record in the Premier League. Collecting 58 points in 38 games is the worst for Man United.

Prior to that, the Red Devils’ worst record was the 2013/2014 season with 64 points. That season right after Manchester United were no longer coached by Alex Ferguson.

With a mental state that is currently slumping, it is inconceivable how Man Utd will rise to compete with Man City and Liverpool next season.

In 18 meetings each with Man City and Liverpool since 2013/2014, Man United’s report card is somewhat worrying. Only won six times against Man City in the Premier League and five times over Liverpool.

Goalkeeper David de Gea, who comes from within United himself, recently publicly said it would be logical for Erik ten Hag to make this team strong again in the next few seasons, not next season.

Ten Hag did not talk about the time to end the dominance of The Citizens and the Reds, but the effort should not be long.

With Man Utd having triumphed at the beginning of the Premier League era, the right place is to compete for the title, no longer aiming for the Champions League ticket.

It’s just that competing in the title race with Man City and Liverpool will be tough for Ten Hag next season with the condition of the ‘Old Trafford squad’ in shambles and many players will leave.