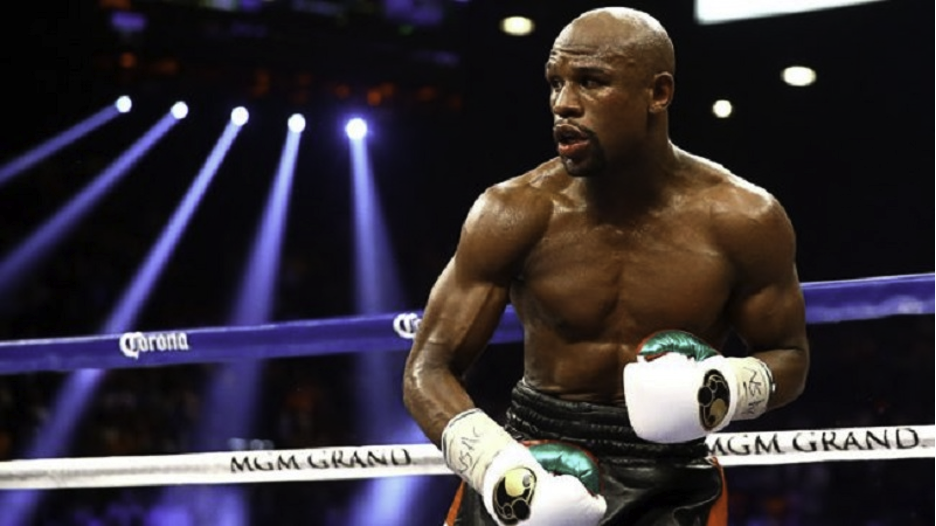 Floyd Mayweather Jr. has talked about his plans to become a professional boxing coach, besides his job as a boxing and fitness owner.

In 2018, the “Money” opened Mayweather Boxing + Fitness to capitalise on his most ardent followers’ loyalty and carry on his legacy. And now the legend is using his fame to teach a new generation of boxers how to fight.

“This is my first working day with my 14-year-old nephew, who absolutely knows nothing about boxing at all.” Mayweather said.

“This is also the second time that I teach others how to put on gloves and exercise authority. The first time was with my eldest son, I also uploaded a video of that training session recently.

“As many of you already know,  have received many wonderful great assistants, including my father and my uncle.” Mayweather added.

Mayweather insisted that he will create the next generation of boxing talent to become world champions.

“When my Uncle Roger passed away recently, I felt inspired to help those around me, in the same way that they were there, and spent time with me, in throughout my boxing career.” Mayweather said.

“In a time when we are creating distance from others, it allows me to think about how to make a difference in the lives of others, helping them achieve their goals.

“A true coach always wants the best for his fighters and tries to motivate them, lead them to bring out their best potential.” he added.

Mayweather has won championship titles in five different weight classes. He has fought and defeated most of the top 10 fighters in the welterweight division.

The American retired with an absolute record of 50-0, although he still returns to the stage to “make billions” with exhibition matches.