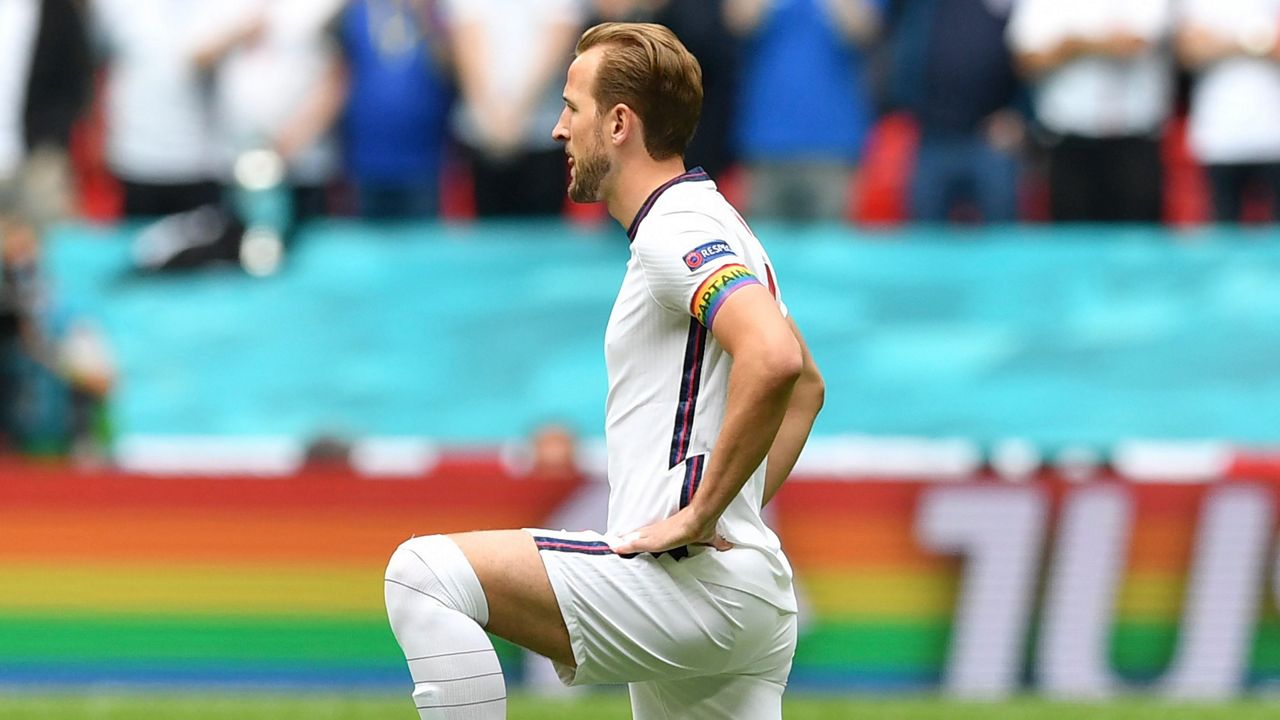 England star Harry Kane will continue to wear the rainbow captain’s armband “OneLove” to support LGBTQ+ people at the 2022 World Cup Qatar. Harry Kane’s statement this time is certainly surprising because Qatar as the host of the 2022 World Cup prohibits various things regarding LGBTQ +.

The rule relates to the fact that Qatar is an Islamic state. Not only that, FIFA has also set special rules regarding the captain’s armband for the Qatar 2022 World Cup. The rainbow captain’s armband “OneLove” is not listed in the FIFA rules.

“It’s clear we as a team, staff and organization want to wear the armband (the ‘OneLove’ rainbow,” Harry Kane was quoted as saying by The Guardian. “I know the FA (English Football Federation) have spoken to FIFA. I’m sure they will make a decision on the day of the match,” Kane said. “I think we made it clear that we wanted to wear the armband (the “OneLove” rainbow),” said the Tottenham Hotspur striker.

What Kane said about the FA has opened communication with FIFA regarding The “OneLove” rainbow armband is true. However, the FA has yet to receive an answer from FIFA, FA CEO Mark Bullingham has confirmed.

Here are the details of the 2022 World Cup armband rules: