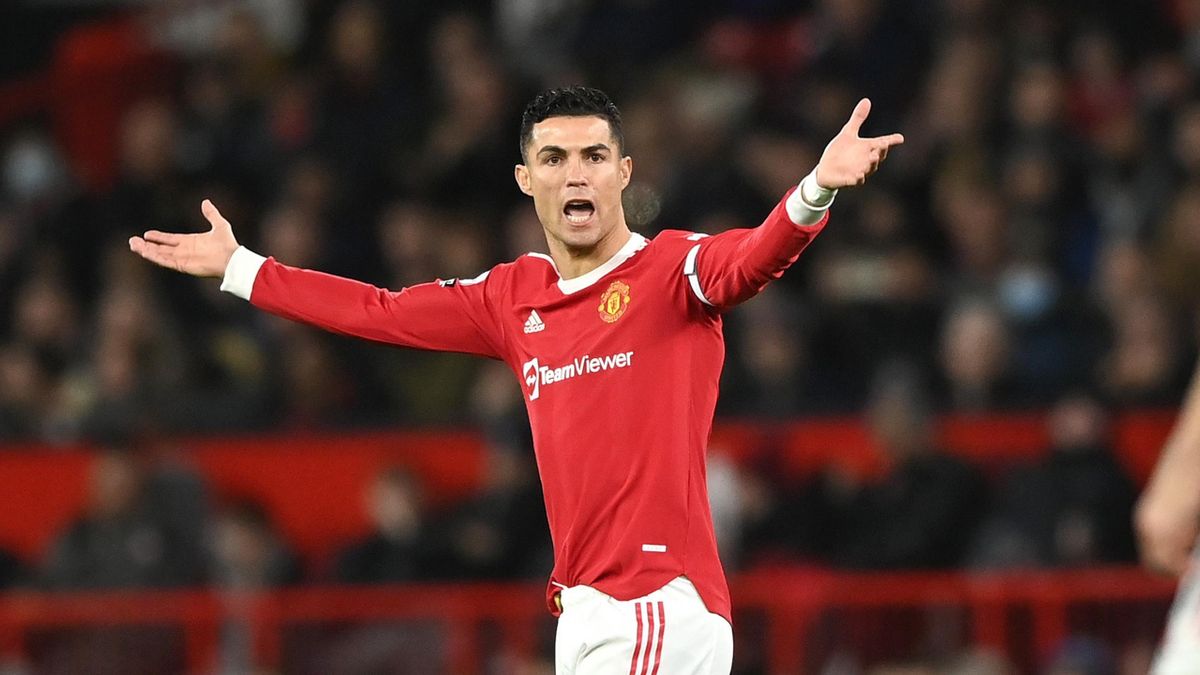 Cristiano Ronaldo is in the spotlight following his bad season with the club, Manchester United. The Portuguese player has not been able to lift the performance of Manchester United, which is in disarray.

Cristiano Ronaldo is known as a player who has a myriad of individual achievements. The collection of five Ballon d’Or trophies and the title of the world’s best player is an indicator.

However, Cristiano Ronaldo is considered a selfish footballer for his actions on the field. Recently, a negative label came from the mouth of Jerzy Dudek.

“Cristiano Ronaldo is a selfish player. He has a great desire to win,” Dudek told La Gazzetta Dello Sport, quoted by the Daily Star, Wednesday (12/1/2022).

“I believe he would rather win 1-0 with his own goals, rather than score 5-0 without creating anything,” continued the goalkeeper who helped Liverpool win the Champions League 2004-2005.

However, Dudek admitted that he did not have any problems with Cristiano Ronaldo. The man with the Polish passport said Cristiano Ronaldo is still a kind person. “But off the pitch, after all, he’s still a normal person.