Garnacho Will Extend His Contract With United

Garnacho Will Extend His Contract With United

Home » Premier League » Garnacho Will Extend His Contract With United 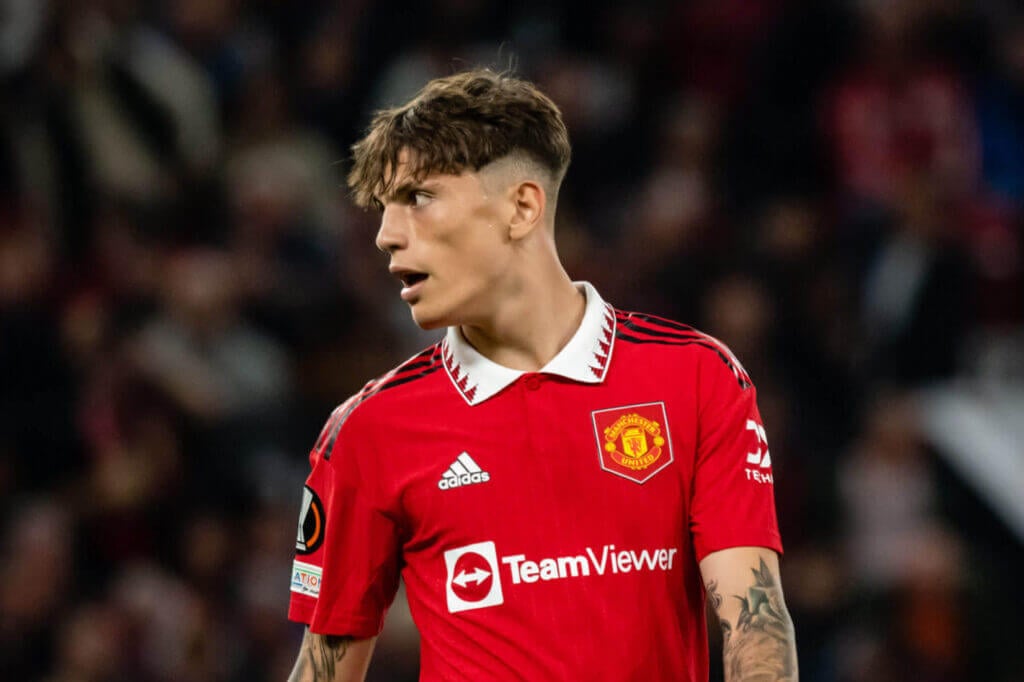 Alejandro Garnacho will be getting a new long-term contract from Manchester United, sources have told ESPN.

Garnacho has a contract until 2024 with the option of a further 12 months, but a new deal is being negotiated as the 18-year-old has developed rapidly since making his debut in April.

Garnacho’s salary has increased gradually since his arrival from Atletico Madrid in 2020, but United believe his status as a regular in Erik ten Hag’s senior squad requires a new contract.

Negotiations have been ongoing since the summer but as sources have told ESPN new talks have been scheduled.

There has been interest in Garnacho from Real Madrid but United are confident the forward will stay at Old Trafford.

Garnacho has scored two goals in 15 appearances this season, and was named in Argentina’s provisional squad ahead of the World Cup.

After coming on as a substitute and providing assist for Marcus Rashford’s winning goal against Manchester City, Erik ten Hag said that Garnacho has unique skills.

“He has skills that I don’t see a lot of players in the Premier League have, he beats players one on one,” said Ten Hag as quoted by ESPN.

“But he’s learned in the last few months how to play in a team, how to live, how to do the right things in a week, how to have the right attitude on the training ground and you see how he acts as a team player. and with his individual skills that can make the difference.”

“Also for him it has to be a work in progress. It’s not finished. There’s still a lot to come. There’s a lot of room for improvement with him but he can help, he can already contribute at the highest level and I’m very happy.”

“It’s a bonus for us as a club that you bring in young players and they can come into not only the squad but also the team and I think that’s part of our project that has to contribute to our success.”