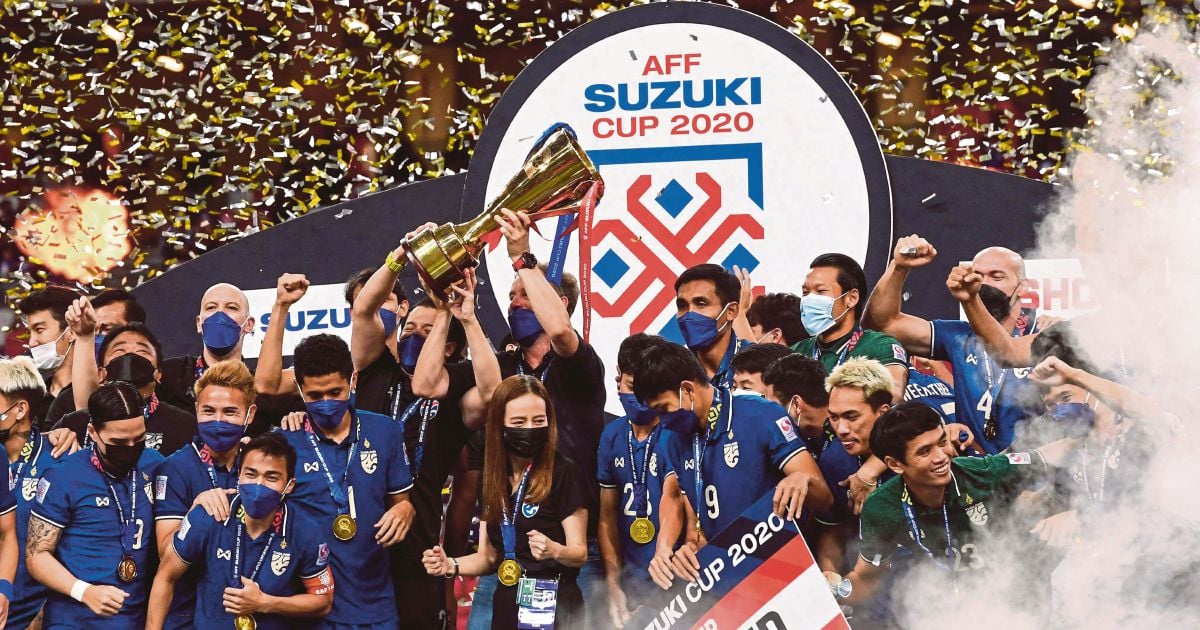 Gianni Infantino was present at the Thammasat Stadium to watch the match after receiving an invitation from the President of the Southeast Asian Football Federation (AFF), Khiev Sameth. Not only that, Gianni Infantino was also the figure who handed over the 2022 AFF Cup championship trophy to the Thai national team squad.

According to Gianni Infantino, football in Southeast Asia, especially the AFF Cup, has continued to grow in recent years. The 52-year-old figure also admired and praised the enthusiasm of the Southeast Asian country’s public for football. It was these two things that made Gianni Infantino want to make the AFF Cup an official tournament included in the FIFA calendar.

“The AFF Cup must be upgraded to a FIFA tournament. We must ensure that this tournament develops even more,” said Gianni Infantino as quoted by Zingnews. “If we work together, I’m sure the AFF Cup will be big with FIFA’s approval,” said the man from Switzerland.

“This tournament is considered an important event for the Southeast Asian region. With a population of more than 650 million people, all ASEAN people love football very much. In addition, in the last three years, ASEAN countries have all been interested in football and made achievements in men’s and women’s football,” said Gianni.

Previously, the Indonesian national team, for example, always had problems calling players when they wanted to face the AFF Cup. For example, Shin Tae-yong as the coach of the Indonesian national team cannot summon Elkan Baggott for the 2022 AFF Cup agenda. Shin Tae-yong must accept this fact because Elkan Baggott’s team, Gillingham FC (England), did not give permission.