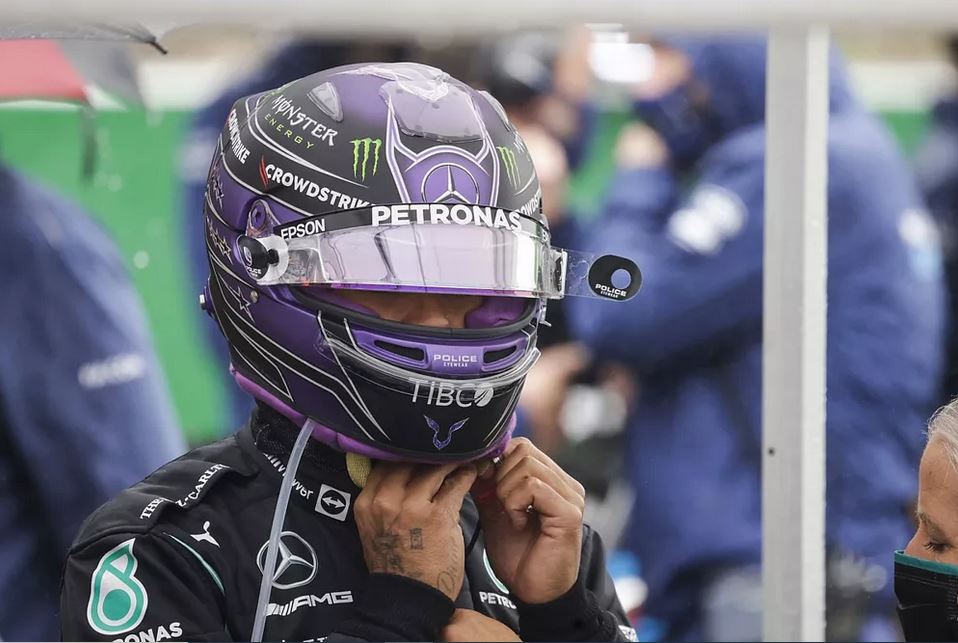 Lewis Hamilton, Mercedes F1 driver, was critical of Formula 1 decision on Belgian Grand Prix. He believes authorities “made a bad choice” to run only two laps behind a safety car.

Heavy rain poured in on Sunday at Belgian GP, which initially halted the race for three hours. Later, after 6pm, safety car led the way out for the car.

Safety car ran the race for about two laps before authorities called off the race. It helped in providing legal cover to the GP and assisted in announcing the results .

Hamilton was stripped off his lead from Max Verstappen who stand winner of the race due to pole position. The championship gap drops to three points only after the Sunday’s fiasco.

Seven times world champion spoke about the situation on the social media. During the red flag, he shared his opinion on the race.

Hamilton believed it to be “far too dangerous” for the drivers to take the track. Because the track was too wet and he asserted that it would “put everyone at risk”.

Hamilton wrote on social media during the red flag delay that it was “far too dangerous for us to go out” and that it would “put everyone at risk” running in the wet conditions.

The Brit opened up about the Belgian fiasco on TV with Sky Sports. He expressed his discontent with the decision and voiced for fans who have been “robbed of a race”. He also wanted the authorities to return their “money back”.

Hamilton also shared his opinion on the decision and said: “Money talks. And it was literally, the two laps to start the race, it’s all money scenario.

“So everyone gets their money, and I think the fans should get theirs back too, because unfortunately, they didn’t get to see what they came and paid for.

“It’s a shame we can’t do the race tomorrow. But yeah. And I love this track as well. I’m so sad that we couldn’t do this, but today wasn’t a race.”

Hamilton remained critical of the decision which completed legal obligations to declare the result. He claimed that F1 authorities will be engaged in “discussions” over the decision.

“I think the sport made a bad choice today,” Hamilton said.

“Of course we wanted to race. There’s a minimum of two laps that you need to do to count as a race, and between that gap of stopping the first time to the second time, it had rained consistently.

“There’s only one reason they sent us out. So that’s why I feel more bad for the fans.”