Home » F1 Racing » Hamilton: Maintaining record of win in every F1 season has “zero importance to me” 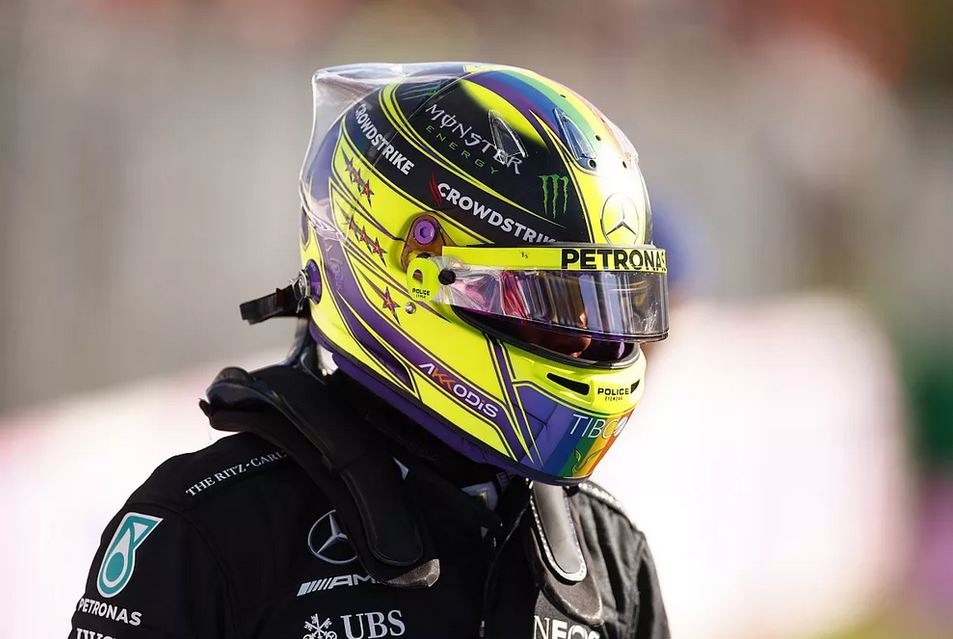 Lewis Hamilton, Mercedes Formula 1 world champion, claims furnishing a victory every season in F1 has “zero importance to me.”

Hamilton, seven time F1 world champion, has won at least one Grand Prix every season since his F1 debut back in 2007.

Amid Mercedes’ failure to compete with Red Bull and Ferrari dominance this season has threatened to break his record. The British driver find himself struggling to win a race since his last victory at Saudi Arabian Grand Prix.

Mercedes managed to made progress with its W13 car this year. It has threatened dominance at the front on few venues. However, the Brit has only six races left to keep on to his record of winning in every season.

Nonetheless, Hamilton seems less bothered about his record. He claims it had “zero importance to me” and intends to focus on Mercedes’ rediscovery of its lost form.

“I’m grateful that each year we have had, since 2007, an opportunity to win,” said Hamilton.

“I do believe that we’re going to have a chance this year, [there are] still got some races to go. And that’s definitely a real big goal for us as a team, to get back to the front. And be fighting for the lead.”

Singapore’s street circuit layout suits Mercedes’ W13 car. It provides the German team with a great opportunity to bounce back at the front. But bumpy track can also resonates with the bouncing issues of its W13.

Spa, high speed nature track, did settle well with Mercedes, where it found itself off pace compared to Red Bull. But, Budapest or Zandvoort were well suited for the W13. It provided the team an opportunity to fight at the front.

“I have no idea where our car is going to be great,” Hamilton said of the remaining races.

“It was a surprise when we got in the car. And the car felt so much better than [at Spa], like completely different to the previous weekend. But I’m hoping more often than not, it feels like Budapest and [Zandvoort] for the rest of the races.”

Hamilton holds a record of 103 wins. He entered 2022 with an opportunity to make a record for most consecutive seasons with a win. He currently shares the record with Michael Schumacher of 15 seasons.

“I’m not focused on the record but of course, I’m trying to get that win this year,” said Hamilton.

“But the record is not important to me, just because I don’t really care about records in general.”