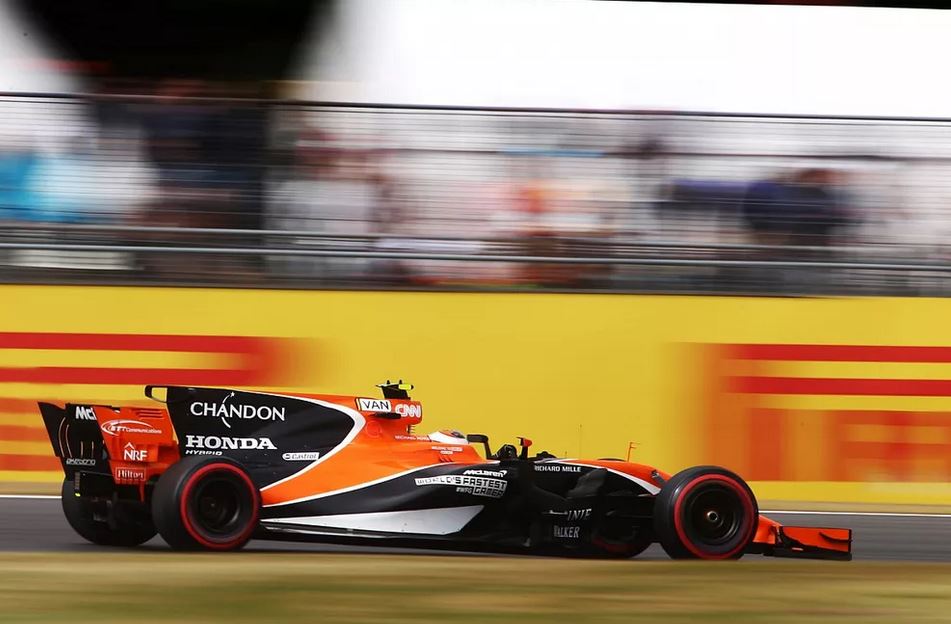 Honda trusts that “too much mutual respect” created communication barrier with ended its power plant partnership with McLaren Formula 1 team.

The Japanese manufacturer enjoys a good reputation world wide. It enjoyed successful partnership with British team in the late 1980s and early 1990s.

The two companies revived their partnership in 2015, which had ended with Honda’s exit in 1992. It was the start of Honda’s journey in hybrid era of F1.

The partnership could not succeed because of three disappointing seasons. In 2018, Honda engaged with Toro Rosso and McLaren opted for Renault as an alternate.

Both partners conceded that communication barrier remained the biggest challenge in their partnership.

“Starting from McLaren days, we have learned a lot from them but we think we had a mutual respect too much,” Yamamoto said.

“That’s why we had maybe a shortness, a little bit, of communication and then it was a shame that the project didn’t go well.”

Honda reclaimed its old status in F1 through Toro Rosso, now Alpha Tuari. Based on its performance with Toro Rosso, Red Bull ended its partnership with Renault. It engaged the Honda, which helped Max Verstappen ending this year season with world driver championship title.

However, Honda had announced its exit from the F1 at the end of the season, 2021. Red Bull will take-over its operations and enter F1 engine suppliers list. Despite huge success, Yomamoto is convinced that F1 exit is best for them.

“Leaving F1 was a very big decision for Honda, and it was for the carbon neutral and also for the customers all over the world,” Yamamoto added.

“Although we’re having good results this year, we never had a discussion to stay here.”

Honda will remain in assisting role with the Red Bull over engine. Yomamoto claimed that development “will be totally controlled by Red Bull but in accordance with Red Bull’s request”.

Yamamoto share his favorite moment from the recent times in F1. He shared that Verstappen’s first podium with Honda power plant was at the top of the list. He referred to 2019 first victory of the Dutchman during season opening.

He added: “The best moment for me is the Australian Grand Prix in 2019, the first podium with Red Bull Racing. Also, of course, 2019 Austria, the first win with Red Bull.”