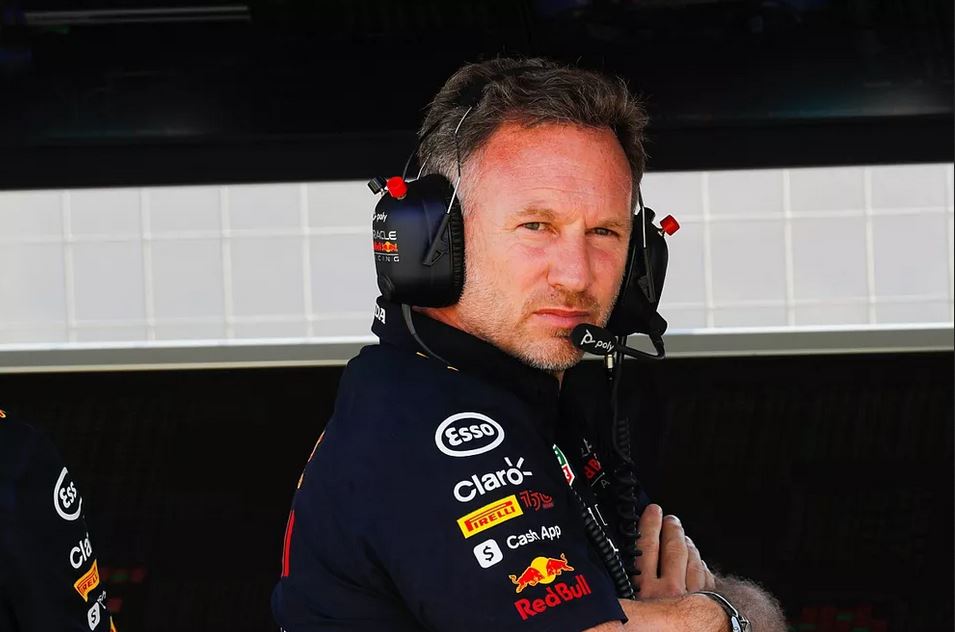 Christian Horner maintains a “lengthy process” for Porche to acquire 50% stake of the Red Bull Formula 1 team. He claims a lengthy bureaucratic process needs to be completed before a commitment can be made.

Porsche has shown its interest to return to the F1 sport as an engine supplier. In 2017, it showed its interest where it attended meetings with series bosses at Italian Grand Prix.

Last year, Porsche it renewed its interest in its return. The company remained engaged in fire fighting of emissions scandals over the last few years.

The interest shown in Red Bull would pave way for Porsche partnership from 2026 onwards in powertrain. This will also show a cemented interest in the team, which could act as a contingency plan for Dietrich Mateschitz, Red Bull owner.

Earlier this month, an announcement was expected at the Austrian Grand Prix. The Porsche and Red Bull are engaging for 10 years deal.

However, the Moroccan agency announcement marked 4th of August for final public announcement.

Porsche and Audi’s involvement is F1 is conditional to scraping MGU-H. Horner said: “There’s some major caveats that we need to get past first before things can get anywhere near progression.

“That primarily focuses on what are the final technical, sporting and financial regulations for the power unit going to be.

“Are they going to be fair and equitable for the newcomers versus the current incumbents?

“That is the first piece of the jigsaw that needs to be completed.

“It’s something that I know the FIA are working hard on. Hopefully in coming weeks we’ll get to see that.

“At that point then, we’re able then to try and have a further discussion with the guys at Porsche.

“It’s going to be a reasonably lengthy process, I would assume”.

Horner wants the Porsche to align itself to ‘Red Bull philosophy’. He stressed that it would be “absolutely fundamental to any discussion of not changing that”.

“We’re really only at a discussion stage. And there’s so many caveats based on regulations,” said Horner.

“Red Bull has demonstrated its commitment to Formula 1. Its longevity in the sport.

“Anything that we look at is very much with the long-term in mind. We’re not looking at a short-term solution.

“Strategically, it would have to fit obviously within the long-term plans that Red Bull have for its commitment in Formula 1.”