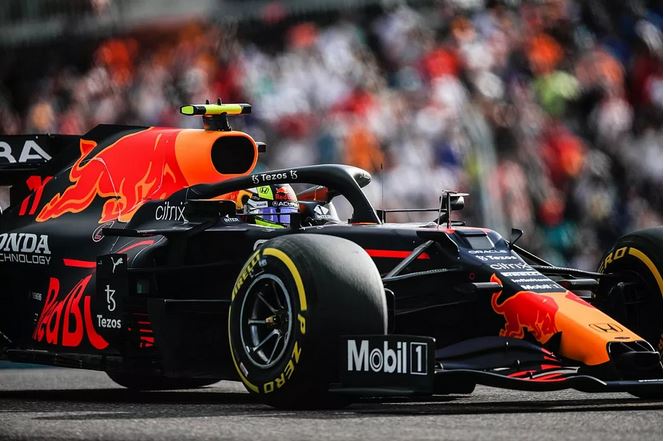 The Mexican switched from Racing Point to Red Bull this season. It had put extra pressure on Perez, who struggled to match his team-mate, Verstappen. He won only a single race this season at Baku.

Recently, Perez performed much better and make his way to third position in both Turkish and US travks.

At COTA, he put forth a splendid performance while starting third on grid. He lagged two-tenth behind Verstappen from pole position.

Horner said that it was crucial for the Mexican to support Verstappen at this time. It will help not only the latter to extend his lead over Hamilton, but on Mercedes as well. Red Bull team lags 23 points behind its rival team on constructor championship.

“I think it’s confidence,” said Horner after the US GP.

“He had a strong Istanbul, and he has been on the pace all the way through this weekend. So I think it’s just confidence. We need him delivering at this time of year. It’s a great result for him today.

“I think we’re managing to find a set-up that works for him. And managing to optimise the car around his style a little more.

“There are some important races coming up, so we need doing what he did [on Sunday].

“He was unlucky not to get the pole. And so it’s been great progress for him.”

Perez is looking forward to the upcoming home race in Mexico. He look forward to a better position at the end of the race than what he had achieved. He hopes to do better than seventh position.

“I think we have a good package. We will be strong over there,” Perez said.

“Typically, Red Bull has been extremely strong in Mexico, so I look forward to it massively and I really hope that we can keep going on the podium again.