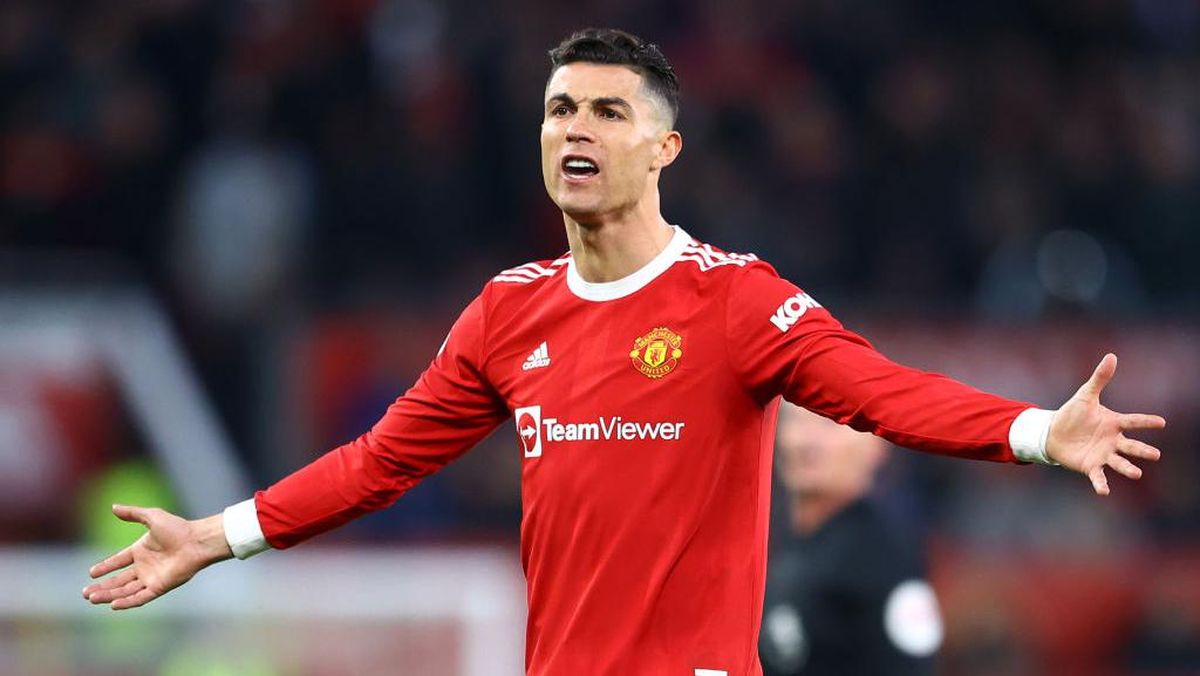 Cristiano Ronaldo’s plan, which hopes to move from Manchester United in order to compete in the Champions League, has met a steep road.

Moreover, Cristiano Ronaldo hopes to be able to join Atletico Madrid, as one of the fans will be heavy.

The reason is a number of Atletico fans who reject the arrival of Cristiano Ronaldo.

Atlético Madrid fans have even launched a campaign on social media to express their opposition to CR7’s potential arrival at the Wanda Metropolitano.

It became clear earlier this month that Ronaldo is back at Old Trafford, eager to leave United after they failed to secure a place in next season’s Champions League.

But unfortunately for the 37-year-old player, since the desire was revealed, it seems that not many clubs are willing to take him.

New Chelsea owner Todd Boehly is said to be open to bringing him to Stamford Bridge.

But hopes of a move to London were dashed when manager Thomas Tuchel reportedly told the boss he had no interest in including Ronaldo up front for the Blues.

A transfer to Bayern Munich also seems likely with the departure of Robert Lewandowski to Barcelona, ​​although the Bundesliga champions have also ruled out a move.

Some reports claim the club is even willing to sell Antoine Griezmann to increase capital to bring in CR7.

But some Atleti supporters seem less enthusiastic about the idea.

Because Ronaldo had spent nine years with Atletico Madrid’s arch-rivals, Real Madrid, before he left in 2018.

During his time there, he became their all-time leading goalscorer and helped them to four Champions League titles, twice beating Atletico Madrid in the final.

His relationship with Los Blancos has led many Atleti fans to ask the club to abandon their pursuit. Many took to Twitter to demand the club stop all attempts to sign him, using the hashtag #ContraCR7.

“Just the thought of someone like that wearing an Atleti shirt makes me sick,” read one tweet using the hashtag #ContraCR7. “It goes against everything it means to be from Atleti,” wrote another.

Ronaldo was given permission to miss United’s pre-season tour of Thailand and Australia for family reasons.

Since then he is said to be training in Lisbon. It remains unclear when he is expected to report back for training with United if a move elsewhere fails to materialize.

That’s an explanation of the rumors that Cristiano Ronaldo is in danger of failing to move to Atletico Madrid due to the fan factor.