How’s Anthony Joshua to Take a Revenge on Oleksandr Usyk?

How’s Anthony Joshua to Take a Revenge on Oleksandr Usyk? 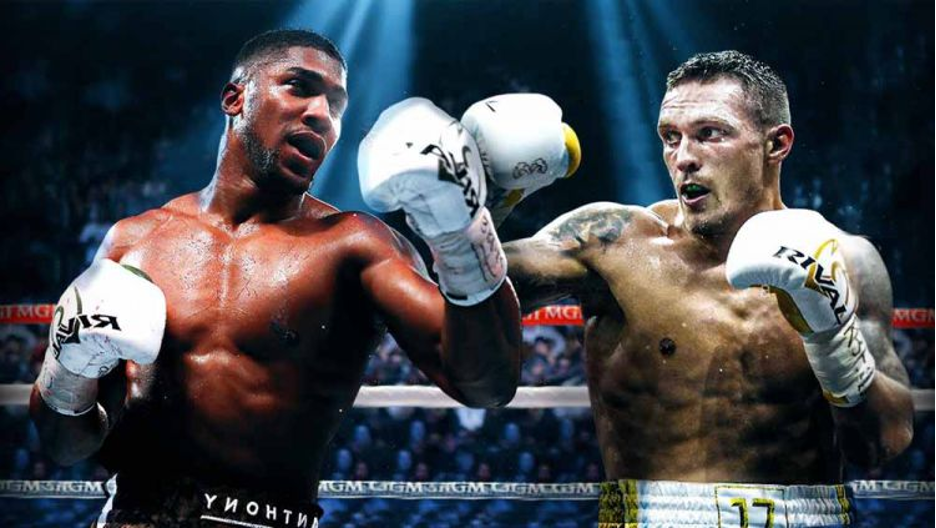 Anthony Joshua has insisted to find the same energy he had in his legendary fight against Wladimir Klitschko, during his crucial rematch with Oleksandr Usyk in 2022.

Joshua won his first belt, the IBF heavyweight championship in April 2016. On 29 April 2017, he won a boxing match against Ukrainian Klitschko to add the WBA title to his collection.

“I will find the same energy again! At the time, I didn’t realide what type of fight it was.” Joshua said.

“It’s only now, when I go back and watch types of fights like Wilder vs. Fury, it’s been a long time since we’ve seen such a fight. Since 2016. It has been a war!” Joshua added.

Joshua took to social media to reveal he has now fully analysed the fight and pinpointed his errors in it.

“I’ve watched the fight, analysed my preparations and identified my mistakes. I’ve learnt my lesson. Thanks for sending love & checking in. Don’t worry about me. My spirit is stromg!” he wrote on Twitter.

Joshua’s tactics were questioned by many people in boxing, such as his Matchroom promoter Eddie Hearn.

“I don’t know whether it was almost a rebellious thing where it’s like, no, I’m going to go in there and outbox him,” Hearn told iFL TV.

“Just a terrible idea, terrible idea. But don’t forget, Usyk negates things that you want to try and do.” Hearn added.

Hearn has expected to see the rematch between Joshua and Usyk take place in March or April in 2022. In terms of the location, he has also stated that he expects the fight to happen in the UK once again.

“I  said to AJ the other day ‘are you sure you don’t lose these fights deliberately just to have these massive rematches?’” Hearn said.

“It’s a huge fight again, but I’d love to do it back in the UK, probably in March or April. It’s a fight he must win.” he added.