If fail to get Gabriel Jesus, Arsenal will look at Alvaro Morata

If fail to get Gabriel Jesus, Arsenal will look at Alvaro Morata

Home » Sports Gossips » If fail to get Gabriel Jesus, Arsenal will look at Alvaro Morata 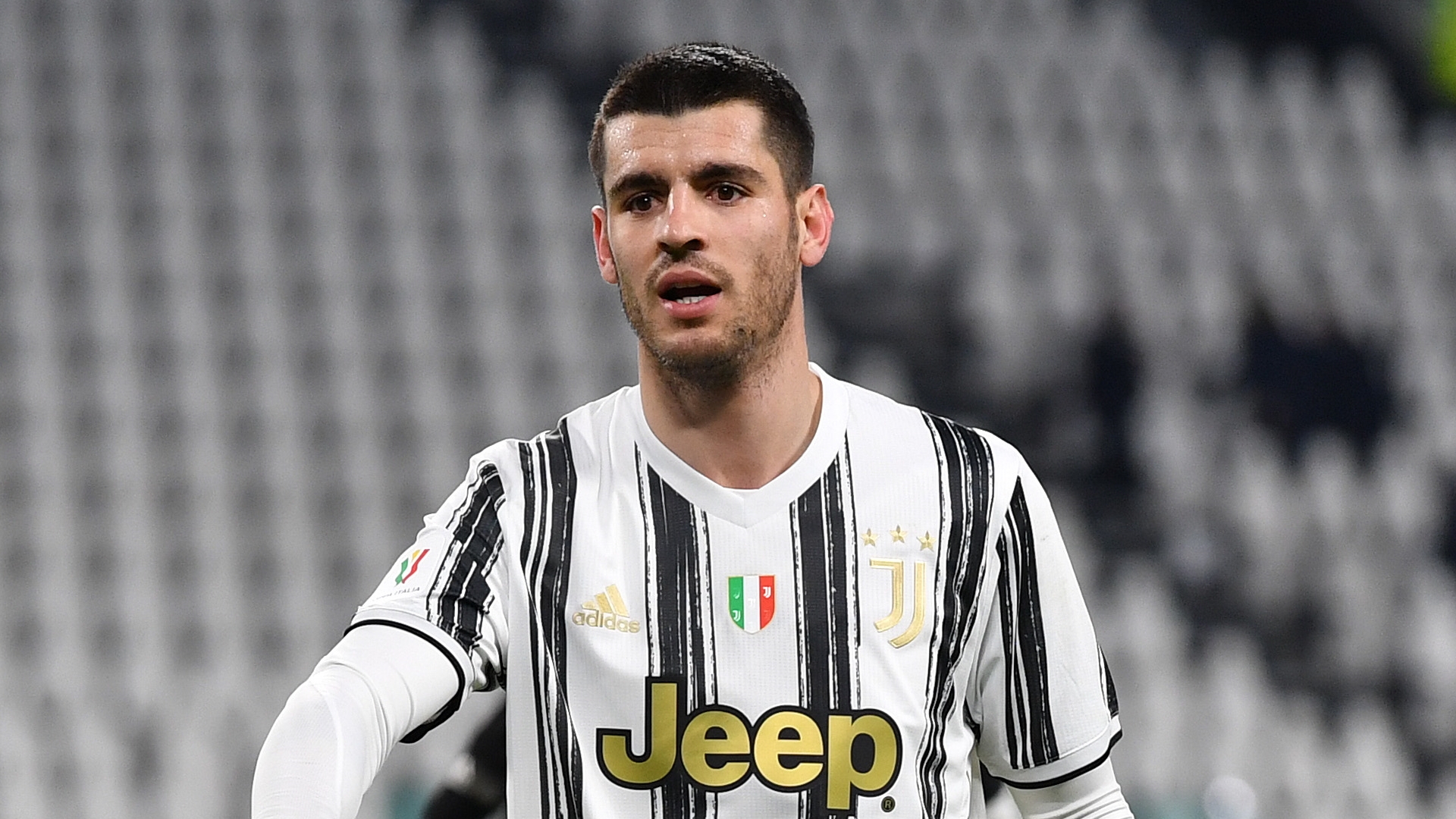 Arsenal, who are looking for a new striker, is now reportedly eyeing Alvaro Morata, the striker who has defended Juventus.

Reportedly, Alvaro Morata is ready to be a backup option if Arsenal fail to sign Manchester City striker Gabriel Jesus.

Previously, it was widely reported that Gabriel Jesus would be close to the Emirates Stadium after Erling Haaland came.

Agents of Jesus are also alleged to have established communication with Arsenal.

Quoted by Pedia content from the Daily Mail page, Sunday (19/6/2022), Morata would be the most reasonable option if Arsenal failed to bring in Jesus.

Reportedly an offer has been officially thrown by Arsenal to get Morata’s signature.

Even so, it seems that Arsenal must go through a steep road because Juventus are also interested in making the player permanent.

Yes, the Bianconeri – the nickname of Juventus – have indeed borrowed Morata from Atletico Madrid for two seasons.

Even so, now the player’s contract has officially ended, and he will return to the Wanda Metropolitano.

Juventus also intends to tie Morata permanently. But the stumbling block they face is because they are reluctant to pay Atletico’s asking price of 30 million pounds.

Despite all that, Morata himself has not decided whether to stay at Atletico Madrid or move to another club.

Meanwhile, Morata himself had previously felt the heat of the Premier League atmosphere. The 29-year-old has played for Chelsea for two seasons, but his performances have been less promising.

After returning to Atletico Madrid and then on loan to Juventus, Morata’s appearance is increasingly promising.

In his last season appearance in Turin, Morata was able to register 12 goals and nine assists from 48 appearances in all competitions.

Other English Premier League club Newcastle United are also reportedly interested in signing Alvaro Morata from Juventus. Newcastle are indeed eager to bring in a new striker after their mainstay striker, Callum Wilson is very vulnerable to injury.

Speaking to Football Italia about his future he said his future was not up to him.

“It’s not up to me, I can’t do anything. But I want to go where clubs are interested in playing me,” he said.

Morata was the favorite player of Juventus coach Massimiliano Allegri during his time in Turin. But at the same time he is linked with other clubs in every transfer window.

Juanma Lopez, in 2020 said that Juventus would sign Morata at the end of the loan period for a fee of £32 million.