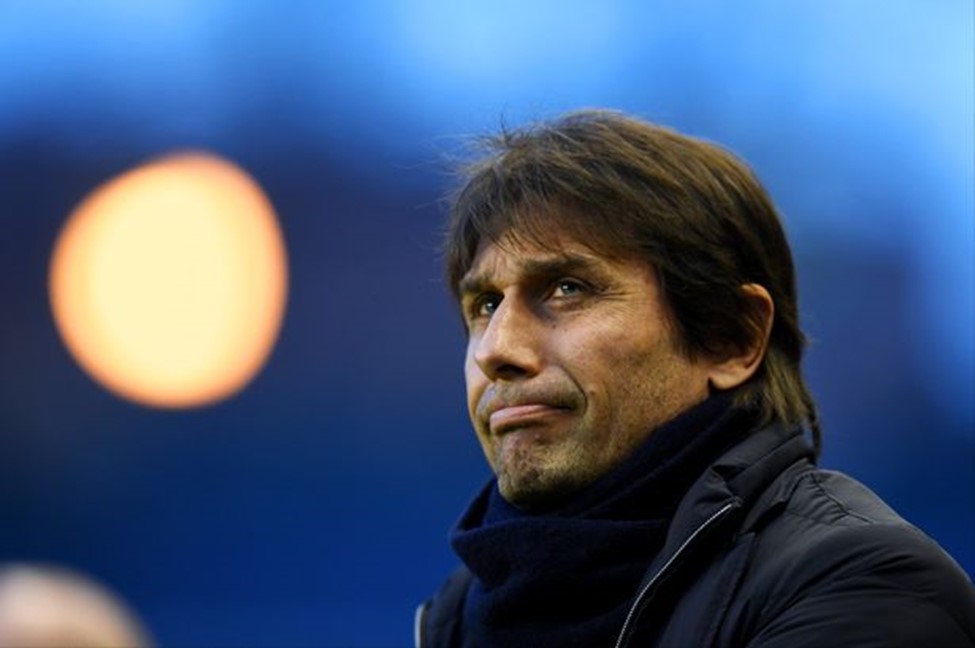 Just to note, Juventus is currently in a state that is not fine. Massimiliano Allegri’s poor performance became the main focus of the Old Lady’s fans, who urged Juventus management to immediately sack the Italian coach.

It’s no wonder that the demands are sticking out to the public. In their last five matches, Juventus have not won! In fact, in the 2022-2023 Champions League, Dusan Vlahovic and colleagues have not tasted victory at all.

Juventus lost twice in Group H, at the hands of Paris Saint-Germain (1-2) and Benfica (1-2). In addition, in their last three matches in the Italian League 2022-2023, Juventus have only been able to draw twice with one defeat.

Most recently, they were forced to surrender from the promotion team, AC Monza with a score of 0-1. In fact, Angel Di Maria was sent off by the referee after being shown a red card in the 40th minute.

That bad record became the main pressure for Juventus fans to sack Massimiliano Allegri. Instead of being sacked, Juventus boss Andre Agnelli kept the 55-year-old coach as the Old Lady’s tactician.

However, a new rumour has surfaced again. Reporting from Sportskeeda, Italian journalist Tancredi Palmeri gave the latest news that the Juventus management was thinking again about sacking Massimiliano Allegri from the coaching chair.

In addition, Tancredi Palmeri said that Juventus are also considering bringing back Antonio Conte, who is currently coaching Tottenham Hotspur to Turin. For your information, Antonio Conte was Juventus coach for the 2011-2014 period.

In three seasons, Juventus won three Scudetto titles. In addition, Antonio Conte was also able to provide two Italian Super Cup trophies. However, until now it has not been confirmed whether Antonio Conte is willing to return to Juventus.

The reason is, he still has one more year’s contract until June 2023 with Tottenham Hotspur. But, on the other hand, Antonio Conte is said to be not quite satisfied with Tottenham Hotspur’s transfer policy in the 2022 summer transfer market. It is alleged that this could be a gap for Juventus to seduce him again in the near future.