In Order to Beat Juventus in the 2021 Italian Super Cup, This is What Simone Inzaghi Asked Inter Milan Players Asked For.

Home » Football » In Order to Beat Juventus in the 2021 Italian Super Cup, This is What Simone Inzaghi Asked Inter Milan Players Asked For. 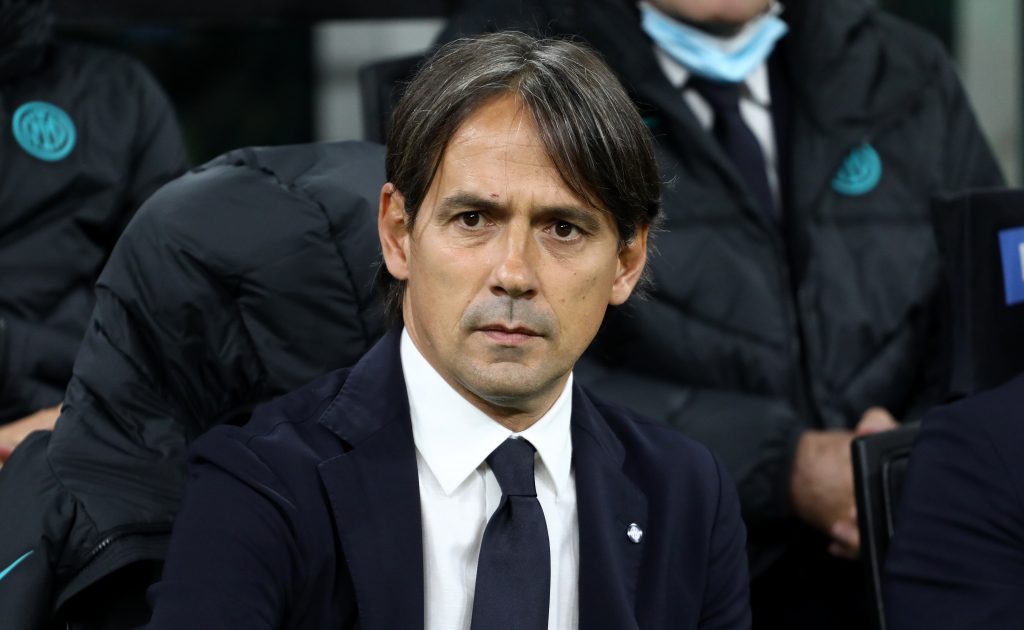 Both Inter Milan and Juventus are both in a positive trend. In the last eight matches in the Italian League 2021-2022, Inter Milan always won. Meanwhile, Juventus have five wins, two draws and one loss in the same number of matches.

Both Inter Milan and Juventus are fighting for their first title this season, namely the 2021 Italian Super Cup. Ahead of the match, Simone Inzaghi reminded his team to play aggressively.

He said it was not without reason. Because, the Italian passport coach assesses Juventus will cause Inter Milan trouble.

“We will need an aggressive performance. We are aware that there will be times when Juventus creates problems for us,” said Simone Inzaghi.

Simone Inzaghi said his statement also applies to the 2021-2022 Italian League title race. The Nerazzurri – Inter Milan’s nickname – are currently at the top of the Italian League standings, but that doesn’t mean they can’t slip.

Currently, Inter Milan sits at the top of the Italian League 2021-2022 standings with 49 points. Inter Milan are 11 points clear of Juventus in fifth place. “In August, Juventus appeared to be the favorites for the Scudetto, with Inter and other clubs in the race.

However, it is the field action that matters. Now we are on top, but the competition is still open until the end,” concluded Simone Inzaghi.